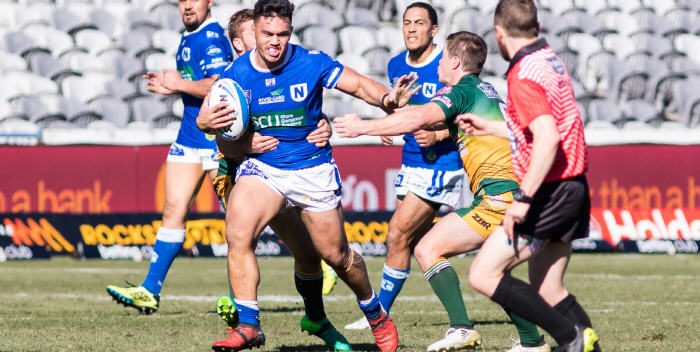 Jets feel the heat from the competition front-runners

Last Saturday’s away fixture to the Intrust Super Premiership NSW competition leaders, Wyong, was always going to be a tough assignment for the Jets. The mid-season disruption to our team due to injuries, mid-year transfers and retirements has been the most pronounced for several years. The Jets fielded a considerably restructured team on Saturday and did reasonably well in tough circumstances. Wyong, the ISP NSW partnership club to the Sydney Roosters, is top of the competition table and eight points clear of their nearest rivals.

This match was televised live on the Fox League channel and was the main curtain-raiser to the Sydney Roosters v Cronulla Sharks 17th Round NRL fixture.

New faces for Newtown in this game included the 2017 Cook Islands international Reubenn Rennie, who has previously played with the Melbourne Storm, Canterbury-Bankstown and Canberra Raiders; Alec Bush who is a 2017 registered player with Newtown and has been playing with Cabramatta; Lane Ferling, originally from the Kingaroy Red-Ants in Queensland and who has been playing with the Cronulla Sharks Holden Cup squad; and Blake Judd, formerly with South Sydney, who has been playing with the Mascot Jets this season. Bessie Aufaga-Toomaga from the Cronulla Sharks Holden Cup squad debuted for Newtown against Wests Tigers, and Jeremy Latimore has played with five different NRL clubs, amassing nearly 140 NRL games and representing the Prime Minister’s XIII in 2015.

Lindsay Collins is the grandson of Newtown RLFC Team of the Century member Lionel Williamson.

Newtown kicked off, running towards the railway line end.

3rd min: Wyong high kick not caught by Newtown, a danger sign for the rest of the match

Wyong getting up off their defensive line very quickly

8th min: Frei scores for Wyong up the left side at the Brisbane Water end of the ground

13th min: Wyong bombs a try-scoring opportunity on their right-hand attacking side

18th min: Jets fail to get to their kick on the 5th tackle

Fox League commentators effusive in their praise of Kurt Dillon, pointing out that he is already clocking up a huge work-rate

Wyong get great advantage from two penalties in quick succession

25th min: Aupouri cuts through to score for Wyong, through hesitant and uncoordinated sliding defence

29th min: Jesse Ramien scores next to the posts off a good inside ball from Kara

34th min: Mantellato breaks clear but is run down by Rennie

Sharpe scores from the next play the ball through tiring defence

38th min: Sharpe makes ground through the Newtown defence but sends an atrocious pass out over the sideline.

Jets back in possession as the halftime siren sounds.

Coach Matterson’s main message at halftime (via Fox League) was better finishing needed for sets and to stay more square-on in defence.

41st min: Newtown on the attack and they get a penalty 5 metres out from Wyong’s line

Aufaga-Toomaga, Edrick Lee and Ramien combine for Ramien score in the left-side corner at the Brisbane Water end (45th min)

Ramien “pushed aside three Wyong defenders, This fellow is strong, determined and capable” (from the Fox League coverage)

Rennie shows great strength in bringing the ball back determinedly

Another penalty to Newtown in 55th min

Newtown’s kick-off goes out on the full (62nd)

Commentary team say there was a Wyong player off-side in the chase to regather the ball. (Try should have been disallowed)

Wyong score in 78th min; Williams, Cornish and Aupouri combine well for the latter to score

Rather poor Newtown defence at this stage

Fox League commentator Jamie Soward rated Mitch Cornish as the best player on the field and Ramien as being Newtown’s best.

He also noted that Newtown had a good third quarter but couldn’t get any closer than 24-14. 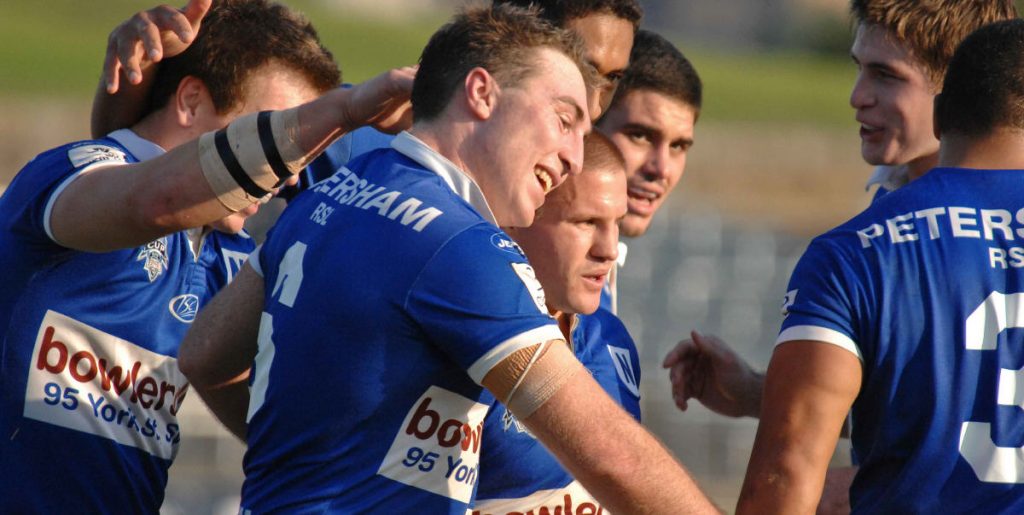 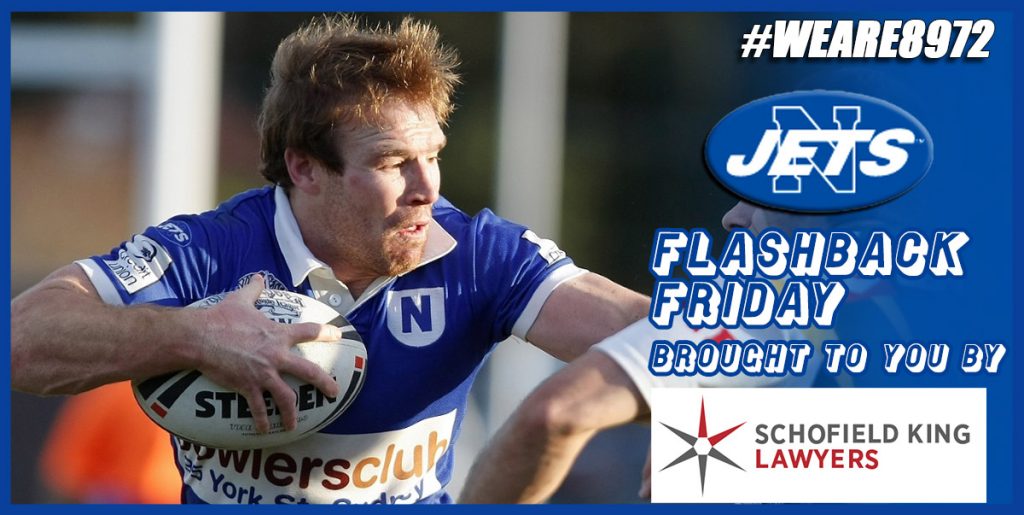 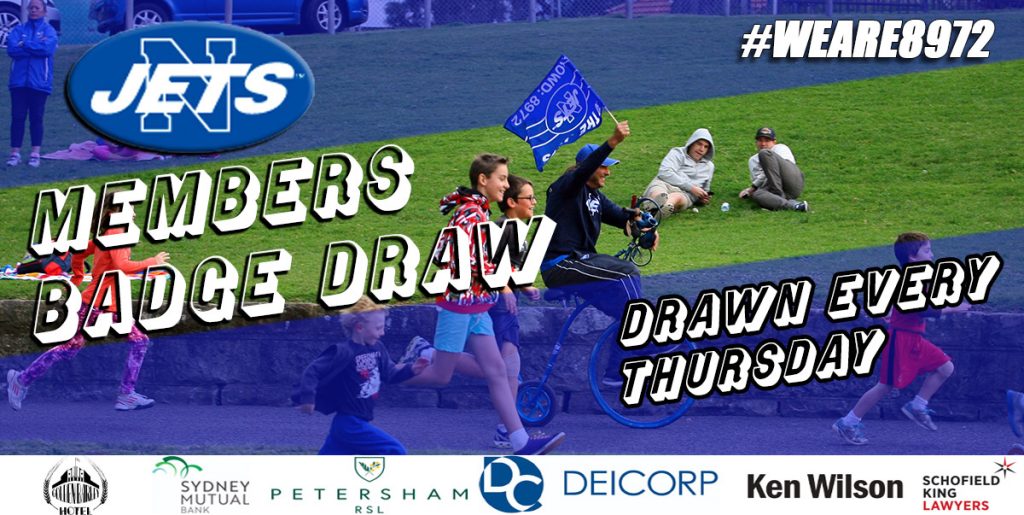 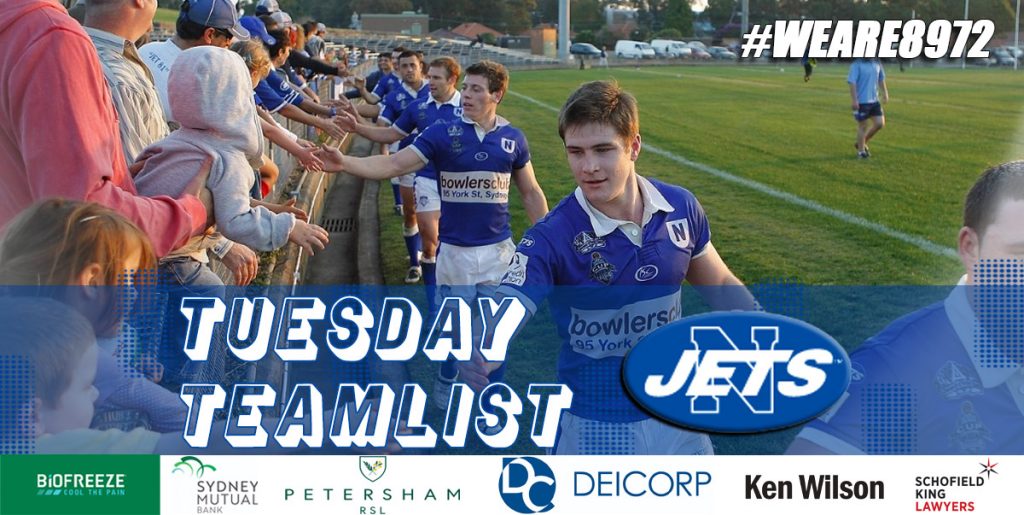