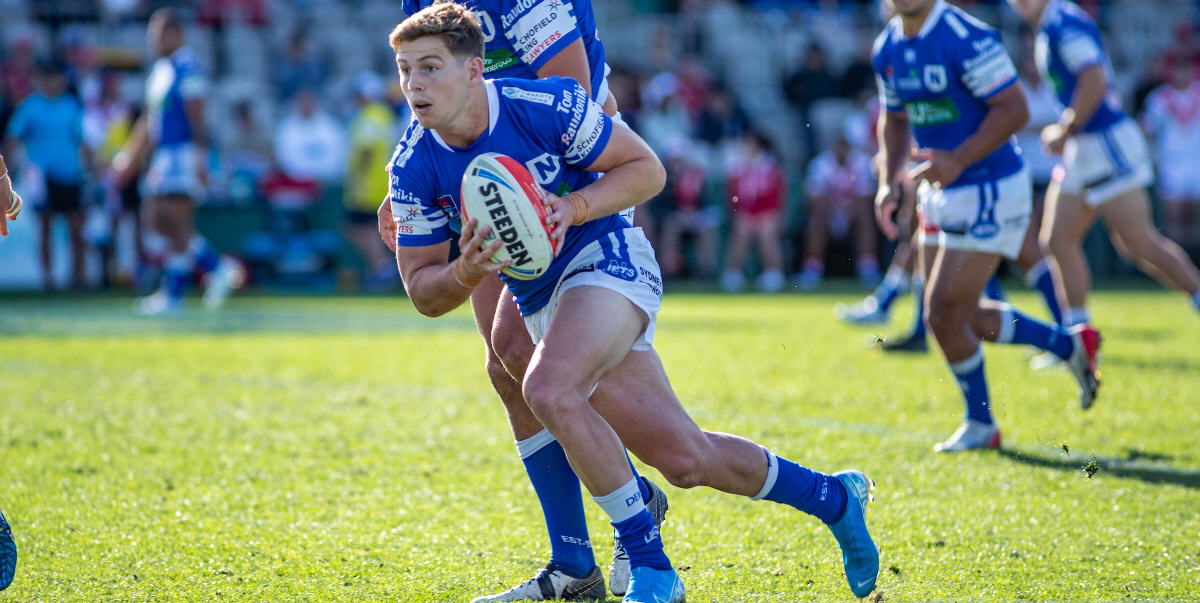 Against all the odds, the Newtown Jets have qualified for another grand final

Newtown went into Sunday’s game having to cope with late team changes, with team captain and five-eighth Jack A. Williams, centre Aaron Gray and front-rower Wes Lolo all being mid-week withdrawals.

Newtown’s opponent in the grand final is Wentworthville, making this Sunday’s match a repeat circumstance of 2012 when the clubs who had finished seventh and eighth on the final competition table both qualified for the premiership decider. The grand final is to be played at Bankwest Stadium on Sunday, 29th September with the kick-off timed for 3.05pm.

The playing surface at Netstrata Jubilee Stadium was excellent.

Information from the NSWRL about the sale of tickets for Sunday’s grand final:  https://www.nswrl.com.au/news/2019/09/22/tickets-on-sale-for-canterbury-cup-nsw-grand-final/