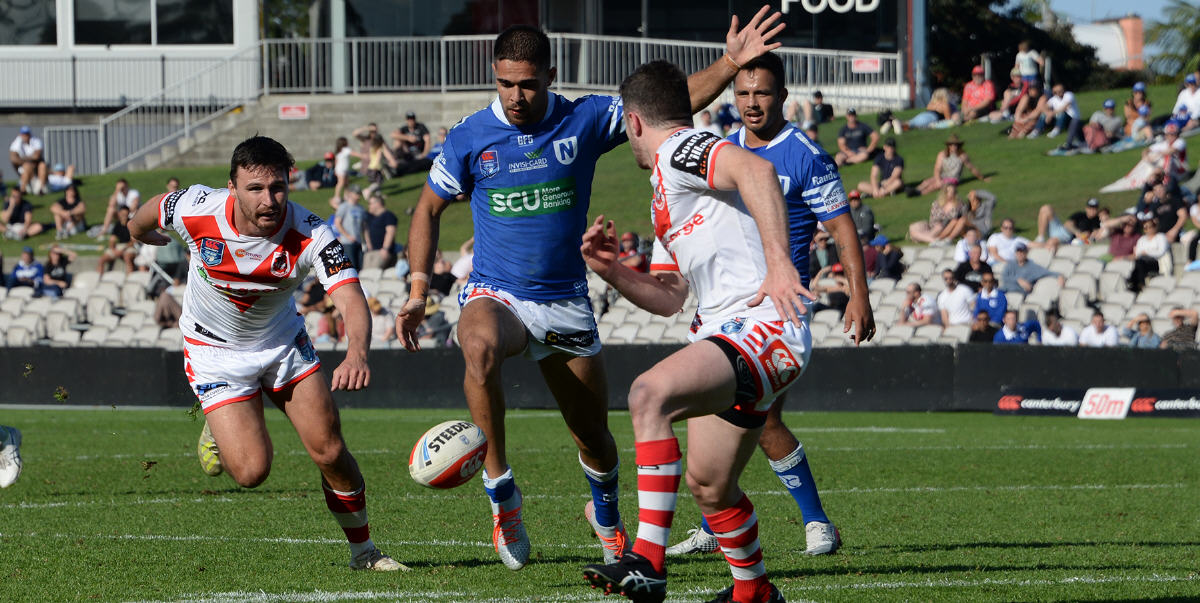 The Newtown Jets and Wentworthville clash in the inaugural Canterbury Cup NSW grand final on Sunday at Bankwest Stadium.

Oddly enough, this was the same situation with the Balmain club in 2012, with the grand final of that year being the Balmain Tigers final appearance in what was then the NSW Cup competition. Newtown supporters would well recall that the Jets won that grand final 22-18.

Radio: There will be live audio streaming with Steele Sports from 12 noon.
To listen click on the Jets Radio Live Stream play button on the home page of www.newtownjets.com

Thanks to Busfleet Australia for their generosity. We are not taking any more bookings. We’ve filled three buses of Jets fans to make their way to Bankwest Stadium for Sunday’s Canterbury Cup NSW Grand Final for FREE. The buses will leave Petersham RSL at 1.15pm sharp. Please arrive before this time as boarding may take some time.

Many thanks to our good friends at Busfleet Australia for providing free buses for our supporters to get to the game. Cheer loudly all you Newtown Jets supporters and help get our boys home!

There will be no Newtown Jets merchandise stall at Bankwest Stadium on Sunday.

However, Newtown Jets merchandise is available on Friday, 27th September, 9.00am to 5.00pm, at 14 Rich Street, Marrickville (the Newtown Jets administrative office).

Merchandise orders can also be made by phone by calling 9052 6980 during weekday business hours.

The Newtown Jets merchandise stall will be open in King Street, Newtown (directly opposite the Dendy Cinema) this Saturday, 28th September, from 10.00am to 4.00pm.

In the event of inclement weather on Saturday, Jets merchandise will be available from the club’s office at 14 Rich Street, Marrickville from 10.00am to 4.00pm.