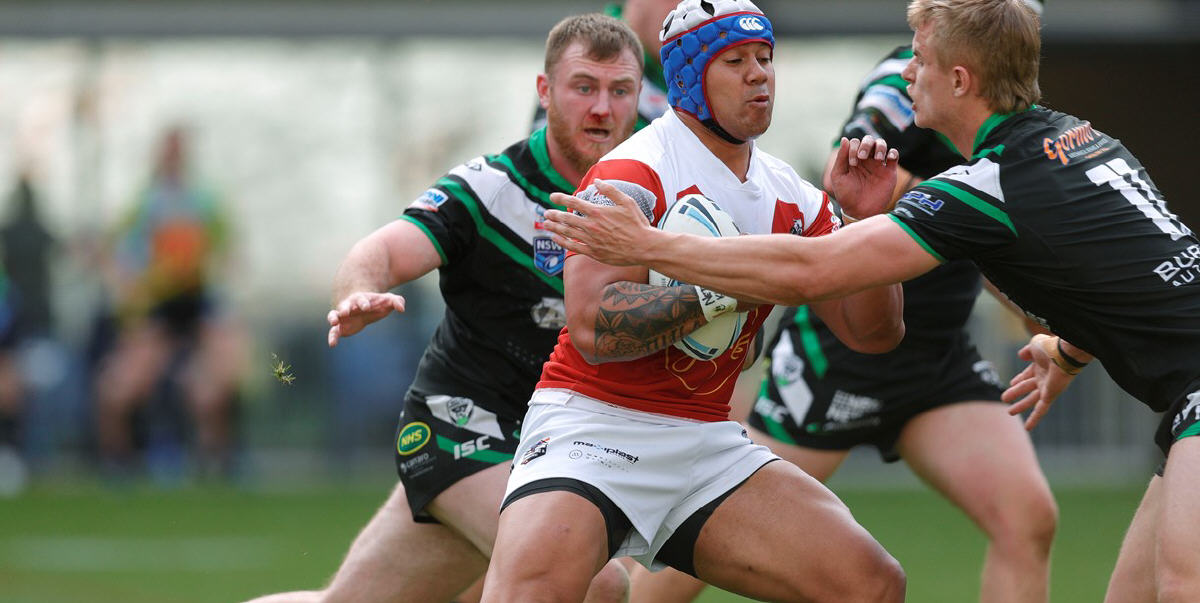 The Maitland Pickers have defeated the Glebe Dirty Reds 17-16, in a thrilling NSWRL President’s Cup Grand Final that literally came down to the last seconds of play.

The President’s Cup competition was devised by the NSW Rugby League to provide some good quality semi-professional rugby league in this disrupted year, drawing on metropolitan clubs from the Ron Massey Cup and from stronger regional NSW club teams.

The rigour of Sunday’s grand final at BankWest Stadium would not have disappointed the NSW Rugby League administrators. This was a premiership decider played with absolute commitment. Both clubs fielded forward packs that played with fierce intensity, and backlines that displayed speed and skill.

Maitland led 6-0 at half-time after an opening forty minutes in which the Glebe Dirty Reds had spent more time in their opponents’ territory.

The second half was decided by Maitland’s marginally better kicking game and ability to make better use of hard-won try-scoring opportunities.

The Hunter Valley team extended their lead to 17-10 late in the second half, but Glebe pulled back to trail 17-16 with just over a minute to play. Time ran out for the Inner Western team, but no-one could doubt the Dirty Reds’ level of rugged endeavour and team spirit.