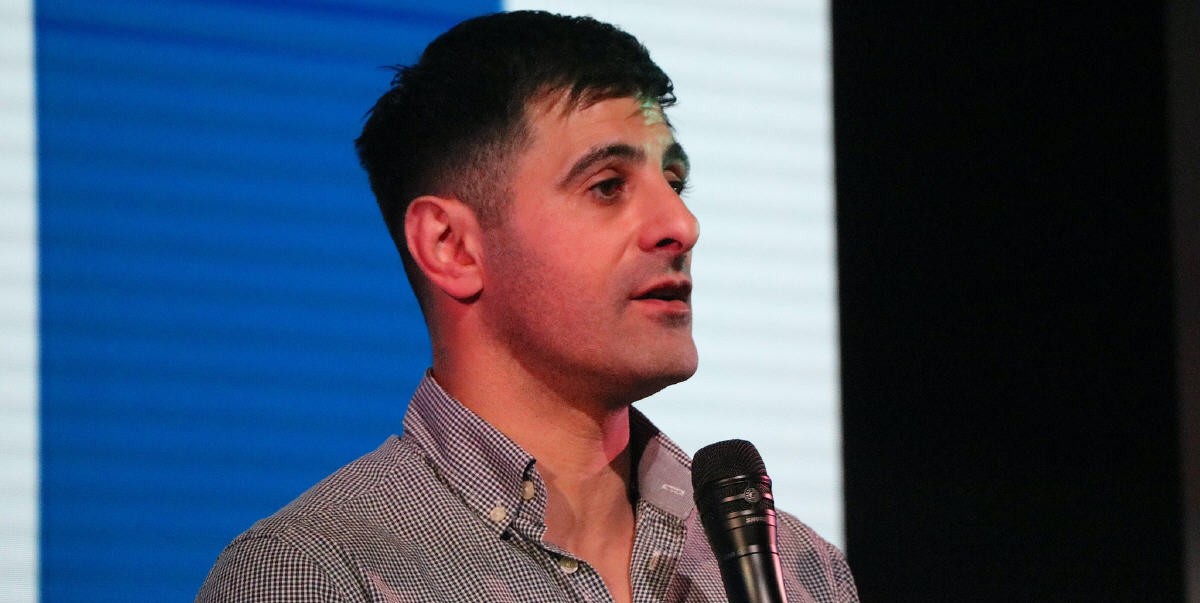 George Ndaira steps into the Newtown RLFC Knock-On Effect NSW Cup head coaching position after that coaching job had been very capably filled by Greg Matterson from 2008 to 2022.

A St George juniors product, George played as a hooker and halfback with the St George-Illawarra, Sydney Roosters, South Sydney and Newcastle Knights NRL squads between 2005 and 2010.

He also represented Lebanon in international rugby league between 2007 and 2009.

He finished his playing career with a two year stint as captain-coach of the Kurri Kurri Bulldogs (who play in the Newcastle District Rugby League competition) in 2011 and 2012.

(Incidentally, another former Newtown player of some note ended his playing days as captain-coach of Kurri Kurri – the one and only Johnny Raper).

George played on numerous occasions with the Newtown Jets in the 2007 NSW Cup season while he was contracted with the Sydney Roosters.

He was assistant-coach of the Newcastle Knights in the NSW Cup from 2013 to 2016, and then served as assistant NSW Cup coach at Newtown from 2017 to 2021, including the phenomenal 2019 season.

George then coached the Cronulla Sharks Jersey Flegg team in 2022.

All up he has had 8 years assistant-coaching experience at the NSW Cup level, plus a further two years as captain-coach of Kurri Kurri and most recently as head coach of the Cronulla Sharks Jersey Flegg team.

George well and truly knows the Newtown Jets system – he has been a player here and he was a well-regarded assistant-coach under Greg Matterson for five years.

Everyone at the Newtown RLFC extends good wishes to George in his new coaching appointment.