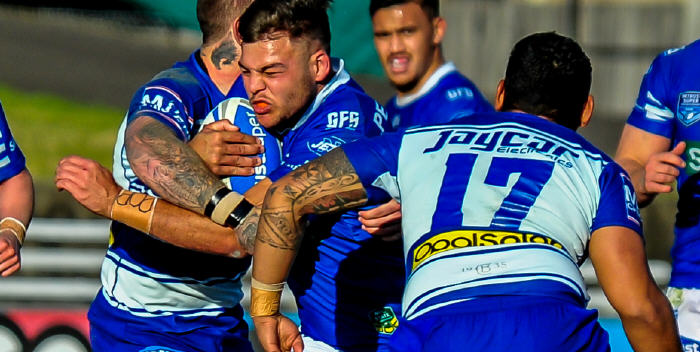 Fine weather is forecast, it’s another SCU Family Fun Day at Henson Park, and the Jets can still make the finals

The Jets have a good record of upset wins against the Penrith Panthers – so let’s hope our boys can spring another against-all-the-odds result tomorrow.

The club has commissioned Stephen Hawking and Adam Spencer to do the maths, and they confirm that Newtown can still make the 2017 Intrust Super Premiership finals – but the Jets need to win all their remaining games.

We call on Newtown fans to get down to Henson Park tomorrow to give our boys all the support you can.

It’s another SCU Family Fun Day at Henson Park tomorrow and there will be plenty of attractions for the kids – a jumping castle, face painting, pass the ball competitions, a Mr Whippy van and that dynamic duo, Syd the Pig and Jetman!

Young Henrys NEWTOWNER, Natural Lager & Cloudy Cider will be available for all the Mums, Dads and over 18s.

Well Jets fans, our good friends at Crust Pizza Dulwich Hill have a special post Henson Park home game offer just for you! Wear your Jets gear and grab 2 large Pizzas + a Starter + 1.25L bottle of soft drink for just $39 – that’s 25% off the recommended retail price. You’ll also receive a free game day pass to the next Jets’ home game. Pick up before 6pm at 544 Marrickville Road, Dulwich Hill. You can also phone in your order prior to pick up on 9560 9900.