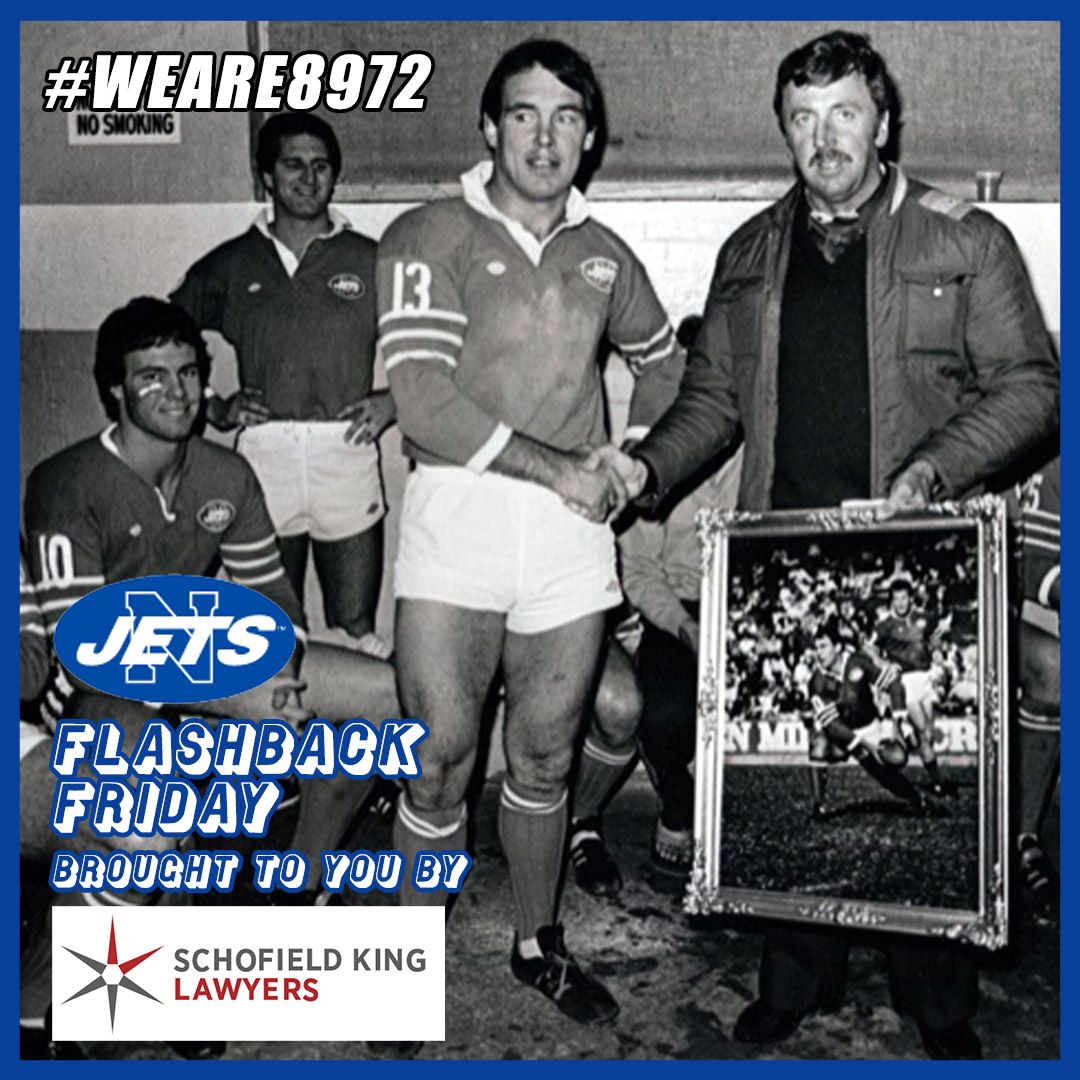 While the Canterbury Cup may be postponed until at least June, we’re still going to be publishing our Schofield King Throwback Thursday articles.

This weekend, we were scheduled to play Canterbury, so we’re going to look back at a Kiwi international who represented both Canterbury and Newtown with distinction, Bill Noonan.

Originally from Christchurch, Noonan was selected to represent the Canterbury region as an 18-year-old while playing for the Linwood Keas. Debuting for the Kiwis in 1967, Noonan represented his country three times, earning man of match honours in a Test win over Australia in 1969, before signing for Canterbury in 1970. Unfortunately, his move to Sydney would prematurely end his Test career as at that time, New Zealand refused to pick players playing overseas.

In 1974, Noonan created history when he became the first New Zealander to play in a Sydney Premiership Grand Final when he lined up for Canterbury against Eastern Suburbs. He would go on to play 161 games for Canterbury-Bankstown, but after receiving a reduced contract offer, he stated his intention to retire. That was until John Singleton came along. We’ll let Bill pick up from here.

“The first thing I said to him was, “Save your breath John, I am not going to play for Newtown” Noonan told Rugby League Week in 2009.

“The money wasn’t the only reason — John was a real go-getter and brought some quality players and a new professionalism to the club.”

Noonan proved a valuable pick up for Newtown as they began his their rebuild under the guidance of new coach Warren Ryan. That said, things didn’t always go to plan, like on a famous afternoon in 1980 the big prop got a little too hyped up against his former side.

“I was all pumped for a big game but it didn’t last long,” Noonan said.

“I got sent off for a high shot -I can’t remember who I hit, but I didn’t miss him. I was marched and the judiciary gave me four weeks. I was not happy.”

Noonan retired in 1980 at the end of a season during which Newtown missed the finals by two competition points, and while he didn’t play during the ’81 grand final season, he certainly made a valuable contribution.