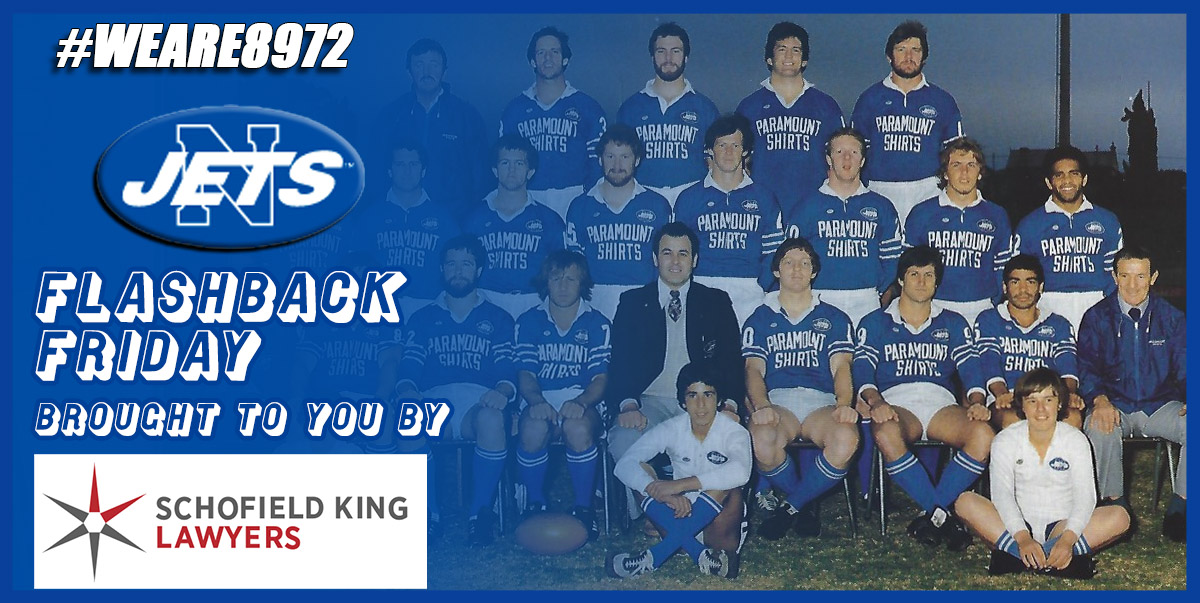 According to Rugby League Week, it was a game “that was played like a tense grand final.”

On Sunday, 26th July, the Jets headed to Penrith Park on the edge of a dream. If they beat the Panthers that afternoon, they would seal their first semi-finals appearance since 1973.

The build-up to the game wasn’t ideal. Four days earlier the Jets had been beaten 19-2 by Cronulla in a bruising Tooth Cup semi-final and had subsequently lost key forwards Geoff Bugden and Steve Blyth.

The opening half was a tight affair during which points were at a premium. The Panthers lost prop Darryl Brohman to a broken arm after 15 minutes but grabbed the opening try via winger Rod Wright eleven minutes later. The Jets responded almost immediately when John Ferguson slipped a delicious inside pass to Ray Blacklock who scored in the corner to set up a 3-all scoreline at halftime.

The Jets increased their lead in the 54th minute when Phil Sigsworth barged over on the back of an attacking scrum, while dynamite forward Mick Pitman complemented his 30 tackles with a clever try seven minutes later. Penrith gave their fans a glimmer of hope when Craig McMahon scampered over to take the scoreline to 13-8 with 14 minutes remaining, but big Steve Bowden put the result beyond doubt when he crossed in the 78th minute.

After the match, most of the plaudits were directed towards Ferguson and Blacklock who were both electric every time they touched the ball, while Pitman and Col Murphy also attracted plenty of praise for their work in the forwards.