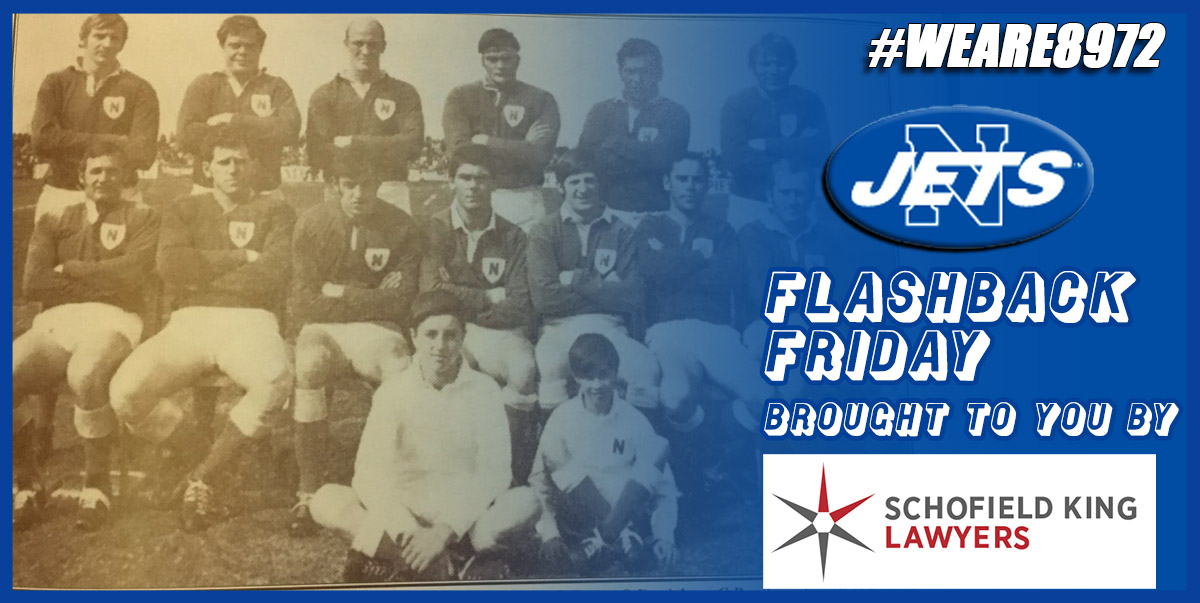 It was arguably the most memorable day in Newtown’s history in almost a quarter of a century.

While Newtown’s first-grade side may have finished outside the top four in 1970, they did finish the year with their first trophy since the 1945 City Cup triumph.

How? Have you ever heard of the Endeavour Cup? With a World Cup at the end of the season, the NSWRL was keen to ensure players representing clubs who had missed the finals kept their form up, so they authorised a knock-out competition involving the teams who had finished fifth through eighth.

The competition also provided the league with an opportunity to test out the new six-tackle rule, which was shaping up as the replacement for the unpopular four-tackle rule that had been implemented in 1967.

Newtown had finished the premiership season in equal-seventh, meaning they were pitted into a four-way battle for the title with Easts, Balmain and Cronulla, the latter of whom were hosting the tournament at their home ground.

Newtown faced the home team in their opening fixture and won the match 13-11, teeing up a showdown with 1969 Sydney premiers Balmain in the final. While the Tigers had failed to make the semis in 1970, they were still an imposing team with internationals Arthur Beetson and Barry McTaggart in their forward pack.

Newtown started strongly with two rapid-fire tries to prop Terry Bowles and winger Lionel Williamson setting up an 8-0 lead by halftime. The second try was particularly spectacular with Williamson finishing off a beautiful long-range movement orchestrated by Barry Wood and Gary Sullivan.

Newtown was dealt a blow when back-rower John Oakley was sent from the field for a high tackle with half an hour remaining. Balmain quickly exploited their numerical advantage with winger Len Kileen scoring a converted try, but Newtown managed to extend their lead to 10-5 off the back of John Bonham’s boot.

Fullback Bob Smithies set up a nail-biting finish when he crossed for Balmain’s second before Doug Kemister saved the game for the Jets with a cracking tackle on a runaway Gary Leo, not only sealing the trophy but also a $5,000 bonus for the club.