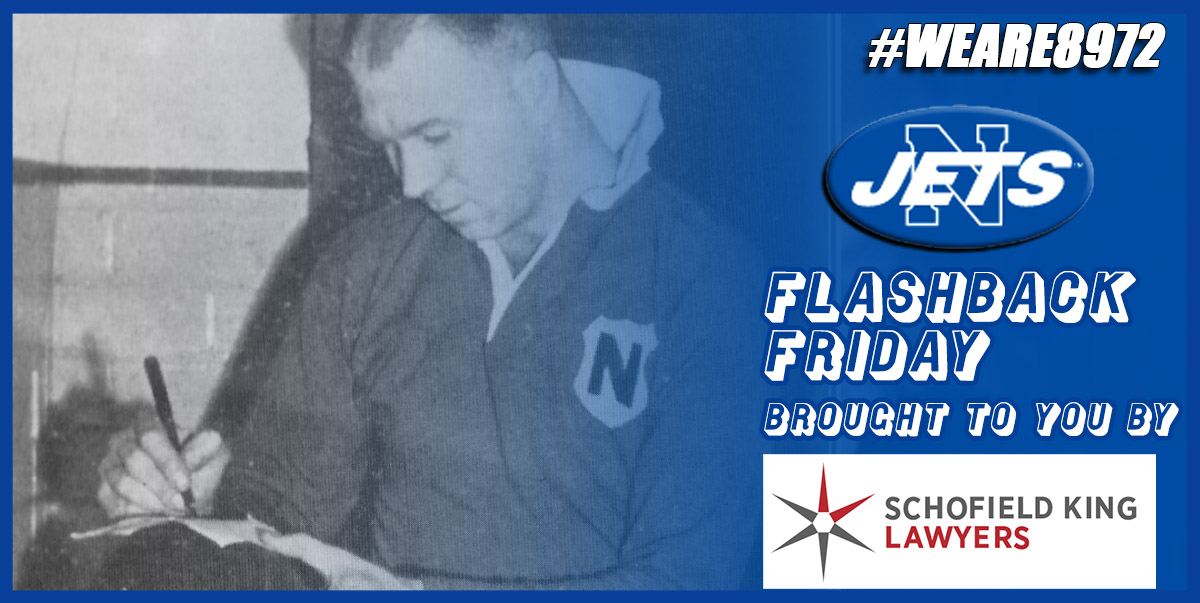 While these days his name is synonymous with our friendly rivalry St George Illawarra, Tom Kirk holds the rare distinction of representing both the Newtown and North Sydney clubs.

A goal-kicking centre and fullback, Kirk was a prolific point scorer who had an enormous impact at Henson Park during the halcyon days of the early 1940s

Born in the NSW town of Adelong in 1916, Albert Samuel Kirk first came to prominence representing Tumut in the prestigious Maher Cup competition.

After moving to Sydney, he made his first-grade debut for Canterbury in 1936 and two years later had the dual honour of representing NSW while also helping the Berries to their maiden premiership.

Kirk joined Newtown in 1940 where he experienced further premiership success. In 1943, he became the first-ever player in the history of the Sydney Premiership to kick over 100 goals in a season, nailing 103 as Newtown charged its way to its third and final first-grade premiership. Another memorable moment in Kirk’s Bluebags career came in 1944 when he scored a try and kicked 11 goals in the Bluebags’ thumping 55-7 semi-final win over St George.

In fact, Kirk proved to be such a prolific point scorer that he ended up topping the NSWRL point-scoring charts on five different occasions while also becoming the first player in premiership history to amass 1000 points across a career.

After playing 98 first-grade games for Newtown across seven seasons, Kirk shifted to North Sydney for the 1947 season and while he didn’t experience the same amount of success as he did in Newtown, he top scored for the Shoreman with 116 points during his final season of Sydney football.

Tom passed away in 1994 but his memory lives on via the Tom Kirk Cup which is annually contested between Newtown and St George Illawarra in the Canterbury Cup competition.