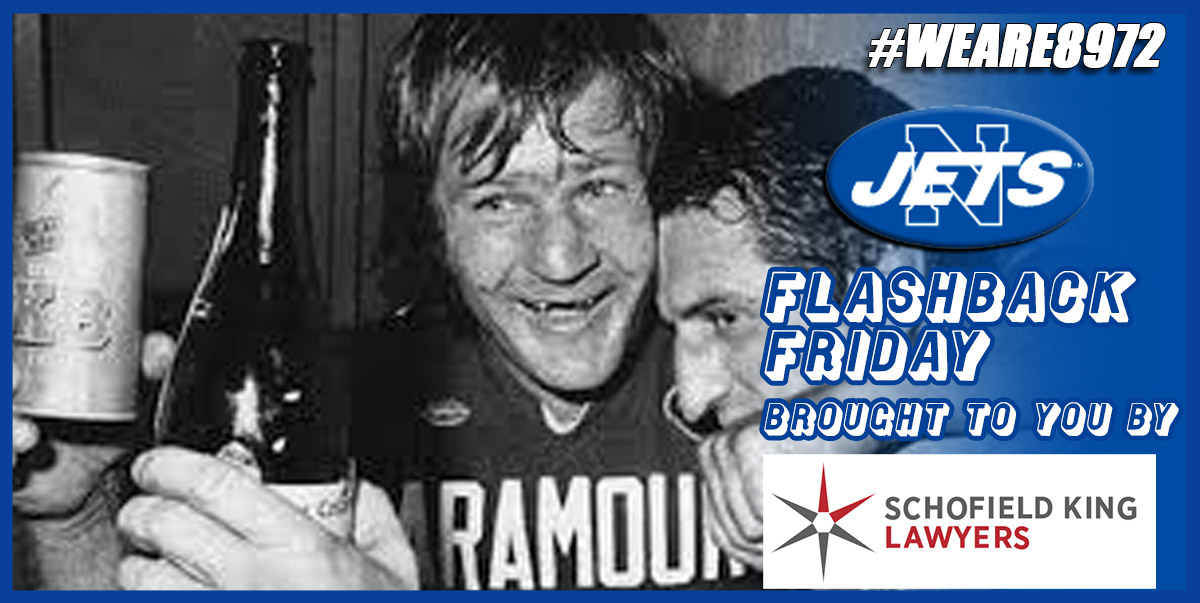 When Tommy Came to Town

In 2008, when Newtown named its team of the Century, we had to make a special allowance for Tommy Raudonikis.

You see, while Newtown legend Keith Froome beat Tom Terrific to the converted halfback spot, we simply couldn’t ignore a man who had such a significant impact on our club. That’s why we named the 20-test veteran our Imported Player of the Century.

Last weekend Tommy celebrated his 70th birthday, so we thought we’d take this opportunity to revisit his eventful three-season stint at the club.

Born in Bathurst on 13th April 1950 to Lithuanian parents, Raudonikis was first discovered by former Kiwi international Graeme Kennedy while representing the RAAF. Snapped up by country powerhouses the Wagga Kangaroos, he soon attracted the eye of Arthur Summons, who lured him to join the struggling Western Suburbs club.

Debuting midway through the 1969 season, Raudonikis’ whole-hearted performances for the Magpies saw him earn Test selection in 1971 and he soon went on to be Australia’s premier halfback, despite his club’s indifferent form.

After winning the Rothman’s Medal in 1972, the tenacious half captained Wests to an AMCO Cup victory in 1977 and guided Roy Masters’ infamous Fibros to finals appearances in 1978 and 1979, before Newtown patron John Singleton pulled off a momentous coup by signing him to Jets for the 1980 season. According to former Newtown secretary Frank Farrington, Raudonikis’ impact at the club was almost immediate.

“He had the respect of everyone at the club and the younger players, in particular, worshipped him,” Farrington told club historian Terry Williams.

“He gave a great boost to Newtown, both on and off the field.”

In the first game of the 1980 season, Newtown faced 1979 grand finalists Canterbury and the new skipper made a call to arms that galvanised the Jets for the next two seasons.

“Before our first game . . . Warren [Jets coach Warren Ryan] gave us a good talking to and as we ran out he said, ‘Tom, you’ve got them now so lead them’,” Raudonikis told Rugby League Week in 2009.

“I told the players, ‘Guys don’t listen to a word he said. We are going to go out there and get some respect in the joint.’

“They ended up beating us but when we walked off the field that day everybody respected Newtown.”

Injury hampered Raudonikis’s  start in 1981 and with Ken Wilson in fine form, he spent much of the season in reserve grade. However, after being recalled for the Jets’ Round 20 clash with Cronulla, Raudonikis found a rich vein of form and played a pivotal role in the club’s charge to the 1981 decider against Parramatta.

In the sole Grand Final of his career, Raudonikis played the game of his life, scoring a brilliant solo try from the scrum base to put the Jets ahead 11-7 midway through the second half. Unfortunately, it was not to be, with Parramatta finishing strongly and eventually triumphing 20-11.

By his lofty standards, 1982 was a disappointing season for Raudonikis. A lengthy suspension saw him spend most of the season on the sidelines, while he also had stints in reserve and third grades. However, he bounced back late in the season, winning three of his final four first-grade games with the club.

Moving to Brisbane at the end of ’82, he captained-coached the Brothers club before taking over at Ipswich and Norths, during which he mentored one of the finest halfbacks of the modern era in Allan Langer. Returning to Sydney in 1995, he coached the Magpies for their final five seasons in the top grade while also guiding NSW to an Origin series win in 1997.

If you want to see Tommy in action this weekend, don’t forget to tune in to JETS TV on www.newtownjets.com this Saturday 18th April from 3pm for “LIVE coverage” of our 1981 Preliminary Final against the Roosters. It’ll be a cracker.