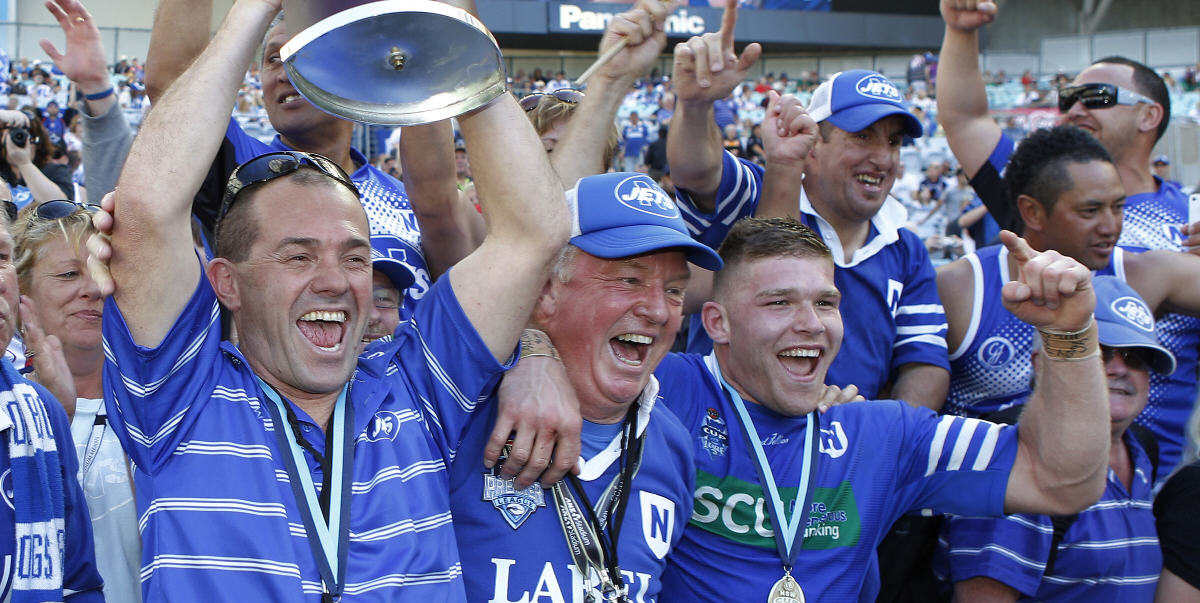 Newtown is coming in 2022 and Matto is back on board!

The Newtown Jets thank Schofield King Lawyers for their continued support of our club through such difficult times.

Schofield King Lawyers is a law firm with a well-deserved reputation for working hard for clients who are involved in compensation cases against big corporations and insurance companies.

Their foundation company ethos is to ensure that their clients get a fair go and the best possible representation against powerfully-resourced opponents.

They are very much the ideal law firm to be in a sponsorship relationship with the definitive inner-city battlers club, the Newtown Jets.

The Newtown RLFC thanks Schofield King Lawyers for their sponsorship of our club since 2019.

Greg Matterson is back on board for 2022.

Newtown’s long-serving NSW Cup coach Greg Matterson has officially declared he will remain as Newtown’s head coach for the 2022 season.

He has told the club he has unfinished business to attend to, bearing in mind the acute disappointment of two seasons in a row being brought to a premature half because of the COVID pandemic.

Matterson has a coaching record that is unsurpassed in this foundation club’s 113-year history.

He was the NSW Cup assistant coach in 2007 and was then appointed as the club’s head coach in Newtown’s centenary year of 2008.

Greg Matterson stands right alongside those Newtown RLFC coaching giants of earlier eras and we welcome him again to the Jets head coaching position for 2022.

Congratulations to all these former Newtown Jets players who virtually scooped the pool for awards at the recent Cronulla Sharks 2021 NRL awards night.

Fullback Will Kennedy won the Porter-Gallen Medal for 2021, which is the Cronulla Sharks NRL player of the Year award. Will has now established himself as one of the pre-eminent fullbacks in the entire NRL competition. Will also won the Tommy Bishop Players’ Player award and the Members Player of the Year award.

Fullback, five-eighth and halfback Luke Metcalf won the Cronulla Sharks Steve Rogers Rookie of the Year award for 2021. Luke turned on repeated outstanding displays for Newtown during those games played in the truncated 2021 NSW Cup season, and then stepped up to deliver a series of impressive games in the Sharks top grade.

That Henson Park crowd favourite in 2019, the gloriously flamboyant winger and centre Ronaldo Mulitalo, won the Sharks Have Heart community award for 2021 on the basis of his generosity and commitment to various Sharks charitable causes. Ronaldo is the Cronulla club’s nominee for the NRL’s prestigious Ken Stephen Medal.

Former Newtown Jets players in Will Kennedy, “Cooma” Jack Williams, Toby Rudolf and Blayke Brailey were all Sharks Iron Men award winners for 2021, for having played in all 24 NRL competition rounds.

No doubt many Newtown Jets supporters will remember the extraordinary come-from-behind victory achieved by Newtown against Manly-Warringah at Henson Park on Reunion Day in 2016. Newtown trailed 38-12 with less than twenty minutes left to play and staged an amazing fightback to take the lead by 40-38 with just two minutes remaining. Last weekend’s comeback victory by the Catalans Dragons against St Helens in the Magic Round Weekend in the UK Super League at St James Park, Newcastle was very similar, with the Catalans fighting back from a 30-12 deficit with barely five minutes left on the clock.