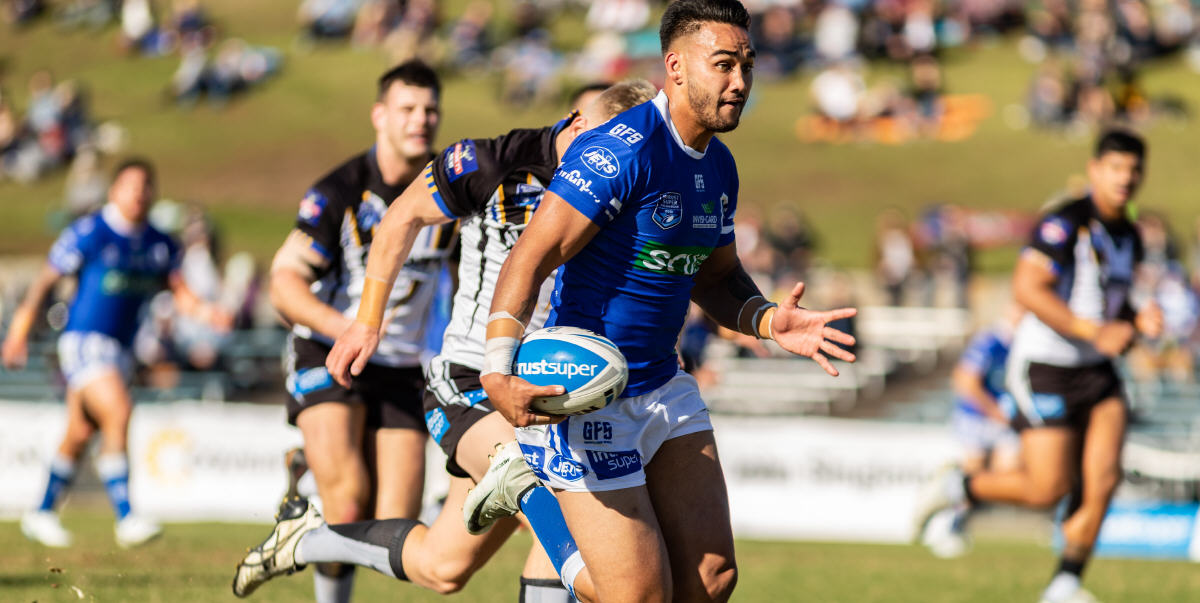 The classy Briton Nikora on the burst for Newtown in 2018. Briton will be representing the New Zealand Kiwis in the upcoming Rugby League World Cup in England. Photo: Mario Facchini, mafphotography

To enter this promotion, email your name, contact details and which membership you would like to go into the draw for to:  takarajewellery@outlook.com or Facebook messenger:
https://www.facebook.com/Takara-Jewellery-472639710169323

The winners will be announced on Saturday, November 19th at Henson Park.  Good luck!
www.takarajewellery.com.au

The Newtown RLFC will be making quite an impact in this year’s Rugby League World Cup tournament.
The Jets have no fewer than 33 current and former players appearing in this year’s world Cup, spread across 12 national teams.
In addition to the 33 players, there are also three more former players involved with three of the competing nations (two as assistant coaches and one as a team manager).
Newtown’s contribution to this year’s World Cup tournament confirms with enormous emphasis the value of this old club to the entire Rugby League community, in Australia and throughout the world.

The Newtown RLFC extends best wishes and good luck messages to all of the current and former Newtown Jets players and staff who will be participating in the 2022 Rugby League World Cup.