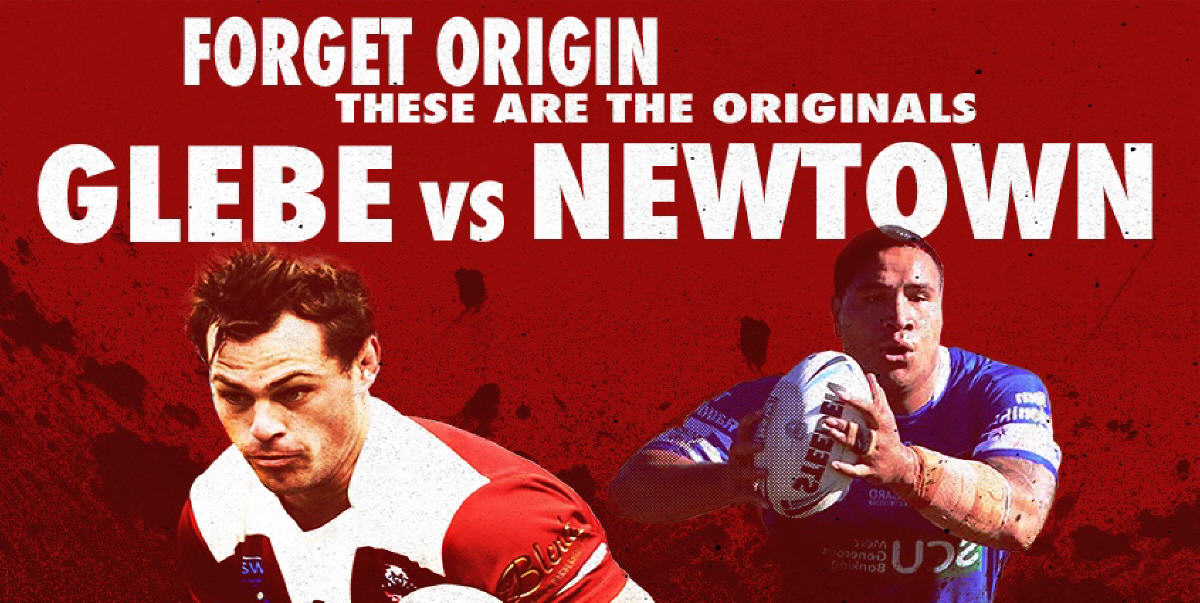 It’s only taken 91 years … but the Newtown Jets and the Glebe Dirty Reds will do battle again at Wentworth Park this Sunday, 16th February at 4.00pm

There’s plenty of rugby league history involved in this encounter – Newtown and Glebe, two clubs established in the Edwardian Era, haven’t played a game against each other since 1929. The original Glebe RLFC played in the NSWRL first grade competition from 1908 to 1929, before being brought undone by the Great Depression and other causes.

The modern day Glebe Dirty Reds (who were re-established as a club in 2016) play in the NSW Rugby League Ron Massey Cup and are partners with the Newtown Jets who of course play in the Canterbury Cup NSW competition.

Sunday’s trial match will be a genuine contest as the players in both teams will be competing for places in Newtown’s opening round Canterbury Cup match against South Sydney on the 15th March.

After Sunday’s game, all the Newtown Jets players, team staff and supporters are invited to join with the Glebe Dirty Reds at the Glebe Hotel, 63 Bay Street, Glebe (formerly known as the Australian Youth Hotel). The Glebe Hotel is a very short walk from Wentworth Park going towards Broadway.

This Sunday’s Glebe-Newtown match has been previewed in today’s Daily Telegraph, Thursday, 13th February, page 72. The link to this article is limited to Daily Telegraph on-line subscribers.