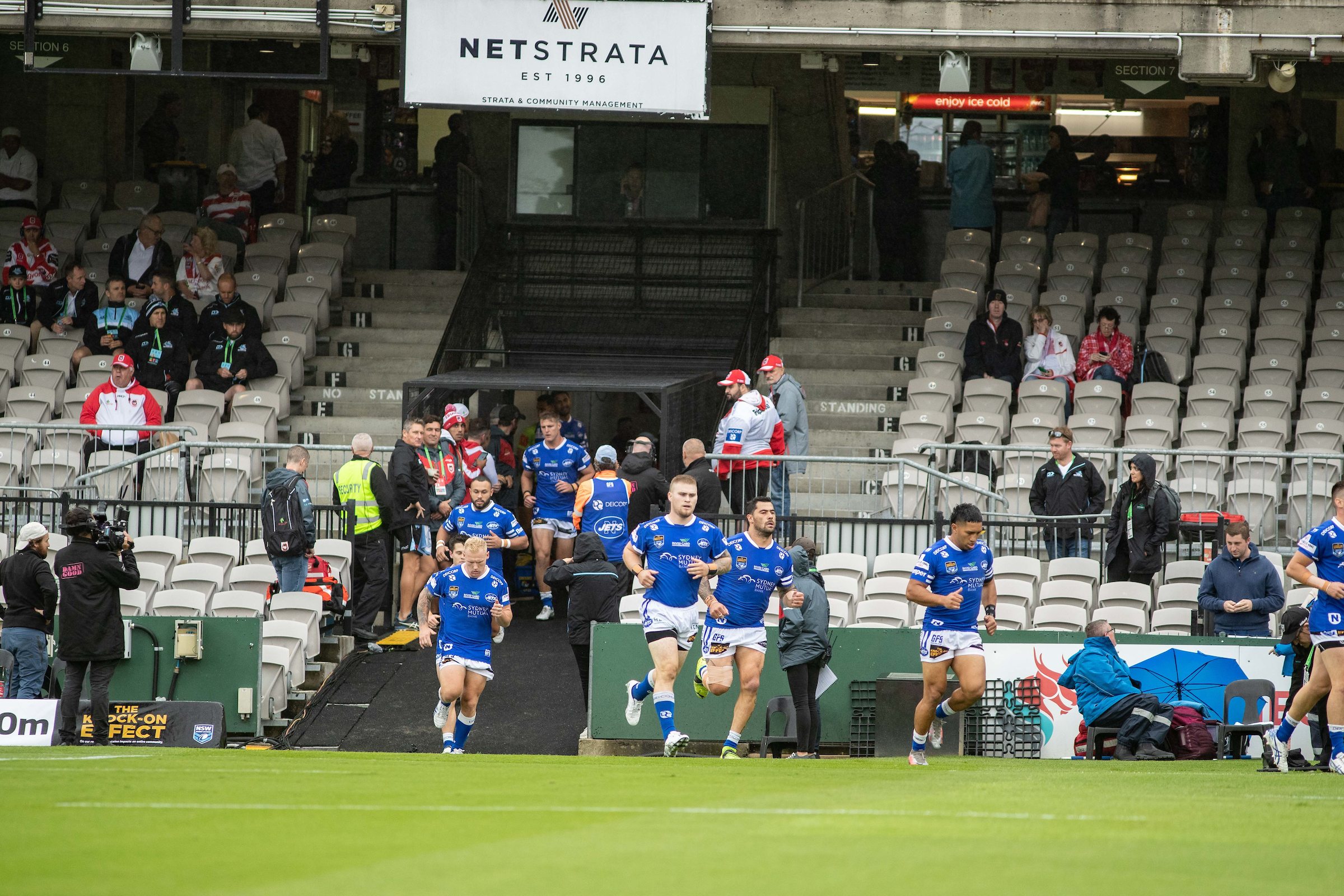 Here are the amended match details:

Newtown’s team for Sunday (subject to change) is:

Tyrone Phillips and Jackson Ferris were both injured last weekend against St George-Illawarra.

Here are the highlights from last Sunday’s match between Newtown and St George-Illawarra:
https://www.nswrl.com.au/news/2021/03/15/dragons-v-jets-nsw-cup-highlights-round-1/