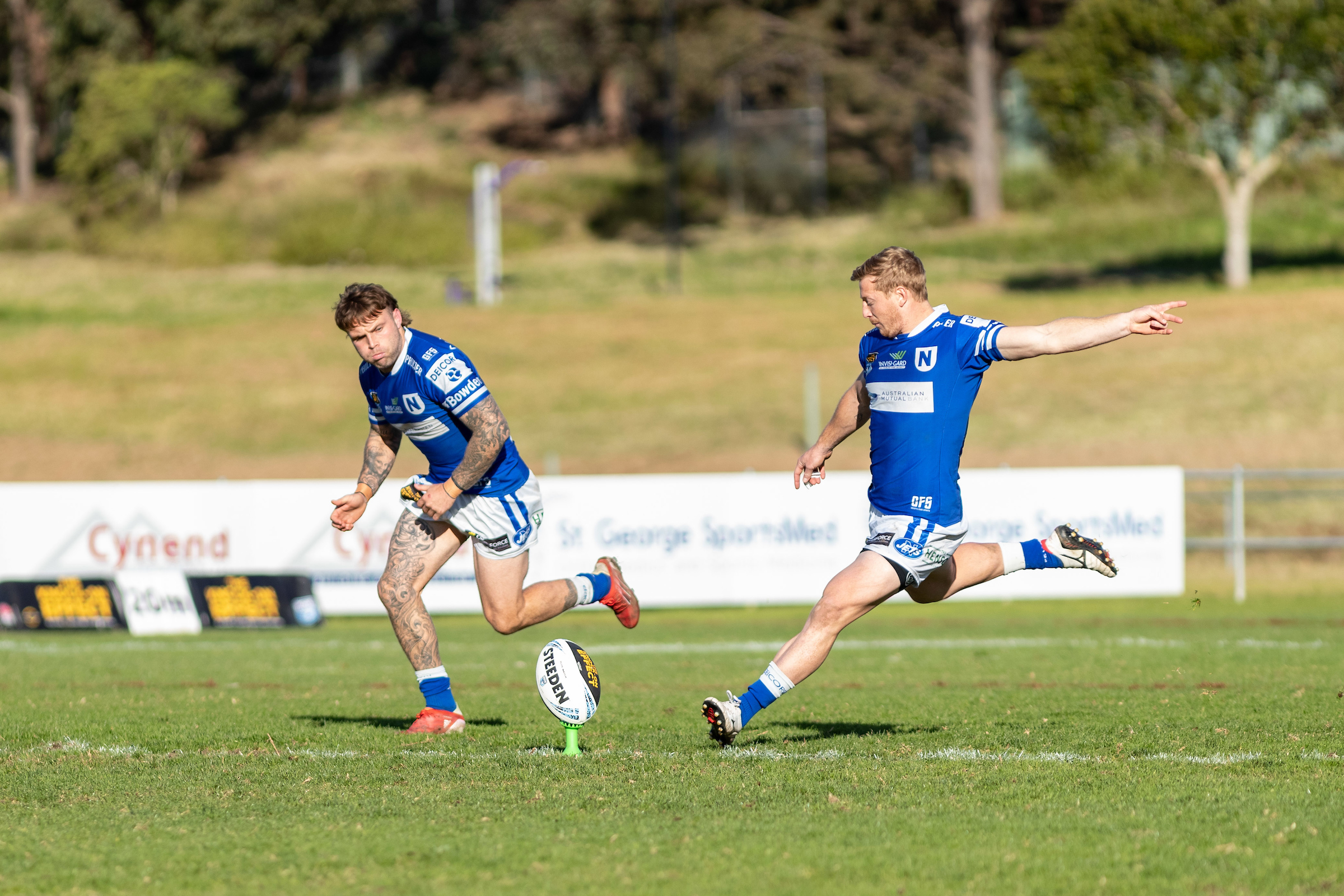 Jets return to top of the Ladder

The Newtown Jets have returned to the top of the Knock-On Effect NSW Cup ladder after a 30-10 win over the Parramatta Eels at Henson Park.

It was an impressive performance from the Jets, who managed to tame an Eels side chock full of NRL experience, including the likes of Bryce Cartwright, Mitch Rein and Nathan Brown.

Emerging centre Kayal Iro was the star for Newtown, scoring two tries in quick succession late in the first half, although he was ably supported by hooker Jayden Berrell, who was a threat to the Eels’ defensive line every time he touched the ball.

Tommy Hazelton opened the scoring for Newtown when he crashed over under the sticks after nine minutes, and from that point, the Jets were never headed, with the Eels managing just one try either side of half-time via Mitch Rein and Sean Russell.

Newtown led 18-6 at the break, however, the second half was a much tighter affair with errors gifting Parramatta a glut of possession. That said, the Jets showed great defensive resilience, turning away wave after wave of Eels attack.

Newtown saw two try-scoring opportunities evaporate before their eyes early in the second term, with Tyla Tamou denied due to a forward pass and Hazelton missing out on a brace after a dubious double-movement call.

In the end, though, it didn’t matter, as tries to Tamou and Kade Dykes during the final 10 minutes of play sealed a commanding 20-point victory.