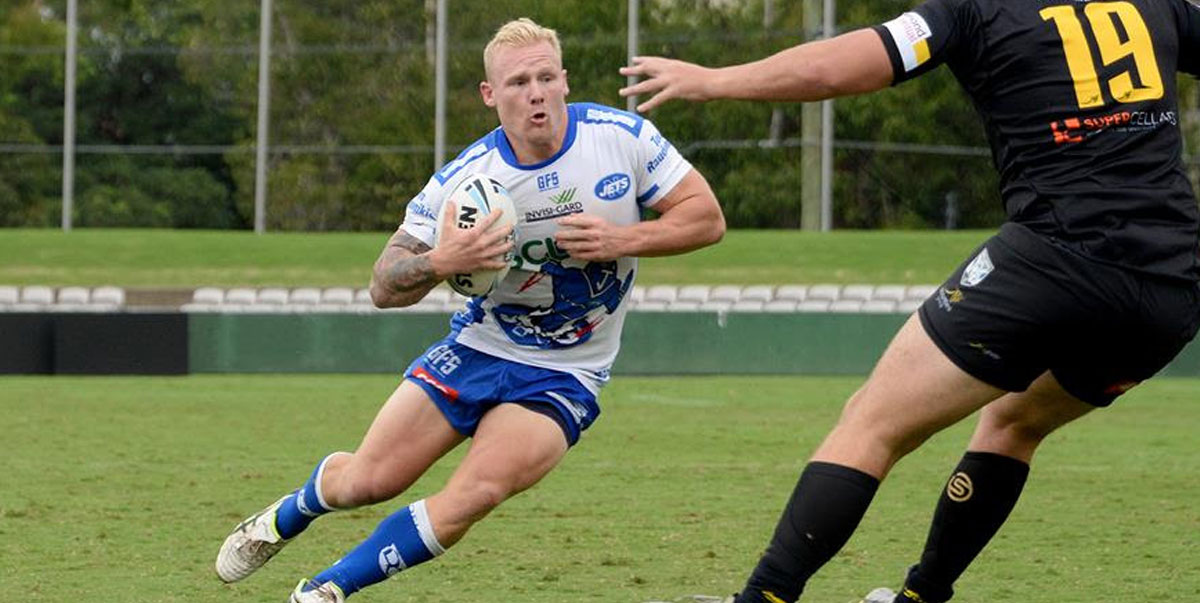 The Newtown Jets won their final trial match for 2021 when they defeated Mounties 28-12 at Netstrata Jubilee Stadium (Kogarah) on Saturday afternoon. The Mounties club, previously partnered with the Canberra Raiders, have recently formed an association with the Canterbury-Bankstown Bulldogs.

This was an impressive final trial match performance by the Jets, as they scored six tries to two and had run up a 28-6 lead at the 60th minute mark. Newtown used 26 players in this match and maintained their dominance throughout both halves. Mounties actually took the lead 6-4 in the 19th minute, but the Jets had asserted control when they led 16-6 at half-time.

Jets backrower Bronson Garlick showed amazing dexterity for a tall man when he grubber-kicked near Mounties try-line in the 36th minute, then cleverly regathered the ball to score. Big prop Tommy Hazelton scored a bulldozing try in the second half when he carried several Mounties defenders with him across the line.

Several Cronulla Sharks NRL squad members were on duty with the Jets yesterday, and it will be interesting to see the eventual roll-call of the Newtown Jets squad that will soon be named for the opening competition round.