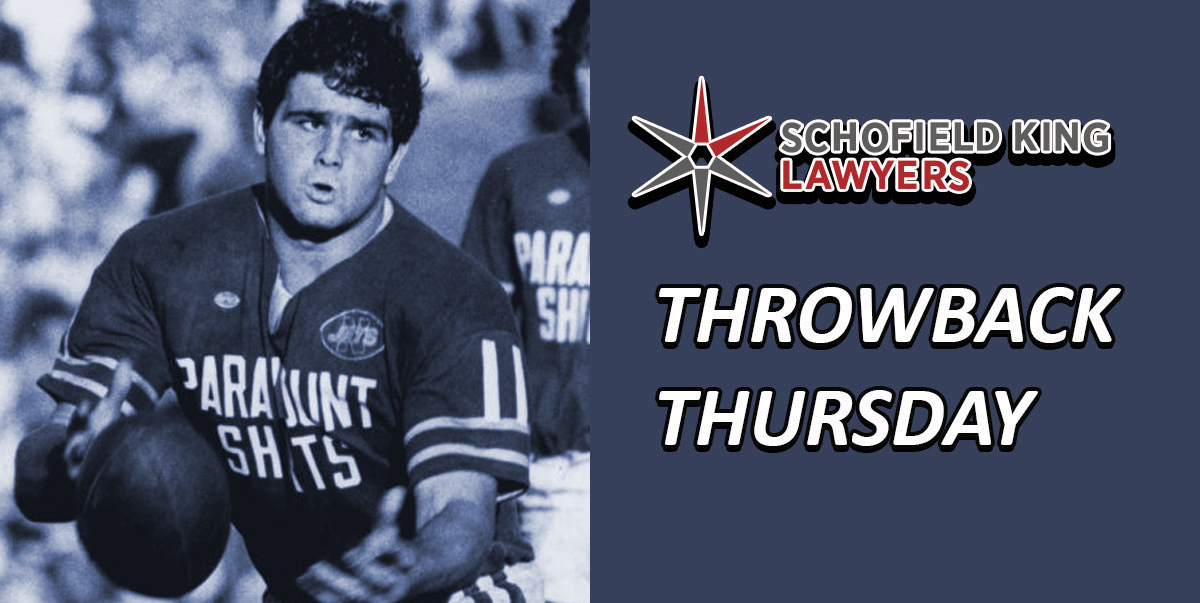 Jets Dodge a Bullet Against Balmain

Newtown Jets coach Warren Ryan was forced to admit that his team had not played well despite getting the points in an uninspiring 12-11 win over last-placed Balmain.

The Jets were forced to work hard against the Tigers, who scored more tries and could have won had goal-kicker Wayne Miranda managed more than one goal from his five attempts.

“Sure, we have played far better, but wins like those are always important,” Ryan said after a match that was marred by poor handling from both sides.

The Jets led 5-0 at halftime after Steve Bowden charged onto a ball from Geoff Bugden to score his 25th minute try, but the Tigers came back in the second half.

It was 5-all after 45 minutes when Wayne Pearce and Wayne Wigham combined to put Phil Schaefer away, but Newtown took back the lead when Mick Ryan’s intercept set up a try for Shane McKellar.

Mark Lawson cut the Jets’ lead down to 10-8 when he scored off a Percy Knight bomb midway through the second half, however, a Ken Wilson penalty made it 12-8.

The Tigers had the chance to snatch victory when John Davidson crossed in the corner in the 75th minute of play, but Miranda’s kick was waved away, handing Newtown the narrowest of wins.