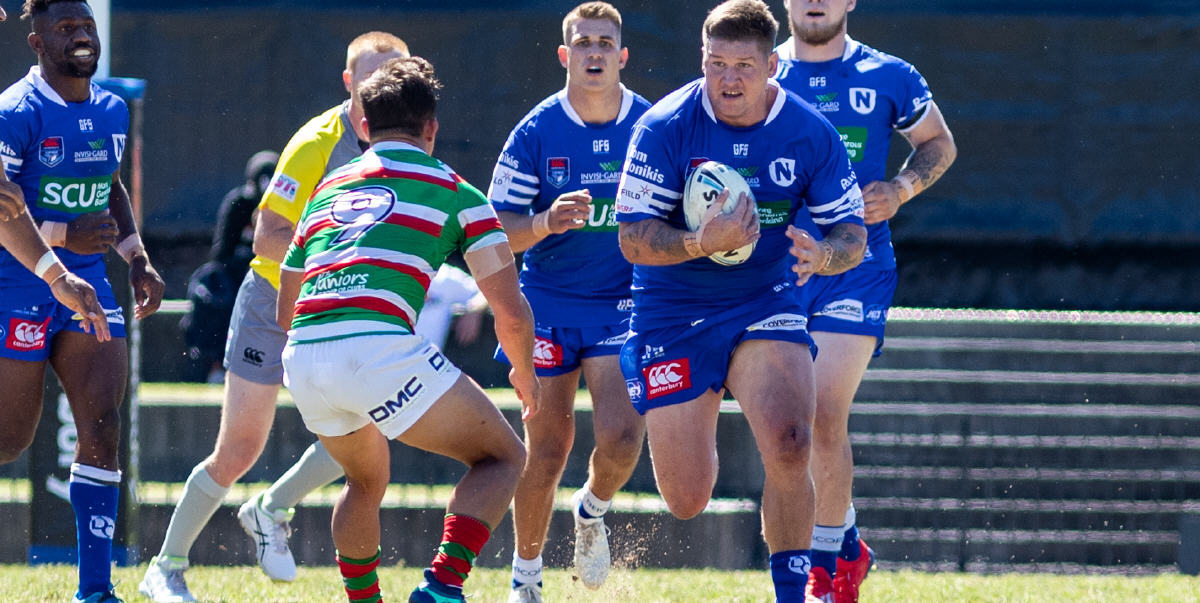 The pressure is on for the Newtown Jets as they head to Ringrose Park for this Sunday’s Round Four Canterbury Cup NSW fixture against Wentworthville.

The Wenty Magpies are in seventh place, with one win and two losses, while Newtown occupies the bottom position in the Canterbury Cup NSW competition table with no wins from three games.

Despite the narrow defeat to South Sydney last Sunday, it was quite clearly a much improved performance by Newtown. Any further improvement on last Sunday’s form (plus a renewed focus on minimising errors) should see the Jets end their losing run. Jack A. Williams is injured and has been replaced at five-eighth by Braydon Trindall.

The curtain-raisers at Ringrose Park this Sunday are: