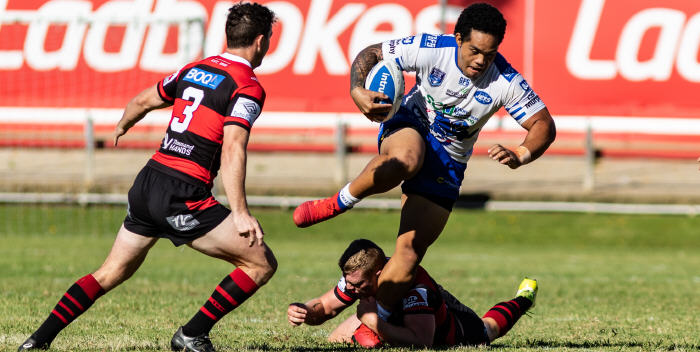 The Bears won 18-16 after leading 12-8 at half-time. The Jets pulled back to within two points with just three minutes left to play, but the conversion attempt taken from wide out brushed outside of the left-hand upright. Newtown scored four tries to three in total and both teams, while well below full strength, showed plenty of inventiveness with the football and both sets of forwards put in sustained defensive efforts.

In the second of two curtain-raisers staged as part of an annual return to Wentworth Park day, Glebe defeated North Sydney 28-12 in a Ron Massey Cup trial match. In the opening curtain-raiser, Ryde-Eastwood defeated Sydney University 40-22 in a Sydney Shield trial match.

Newtown’s team for this trial match was: