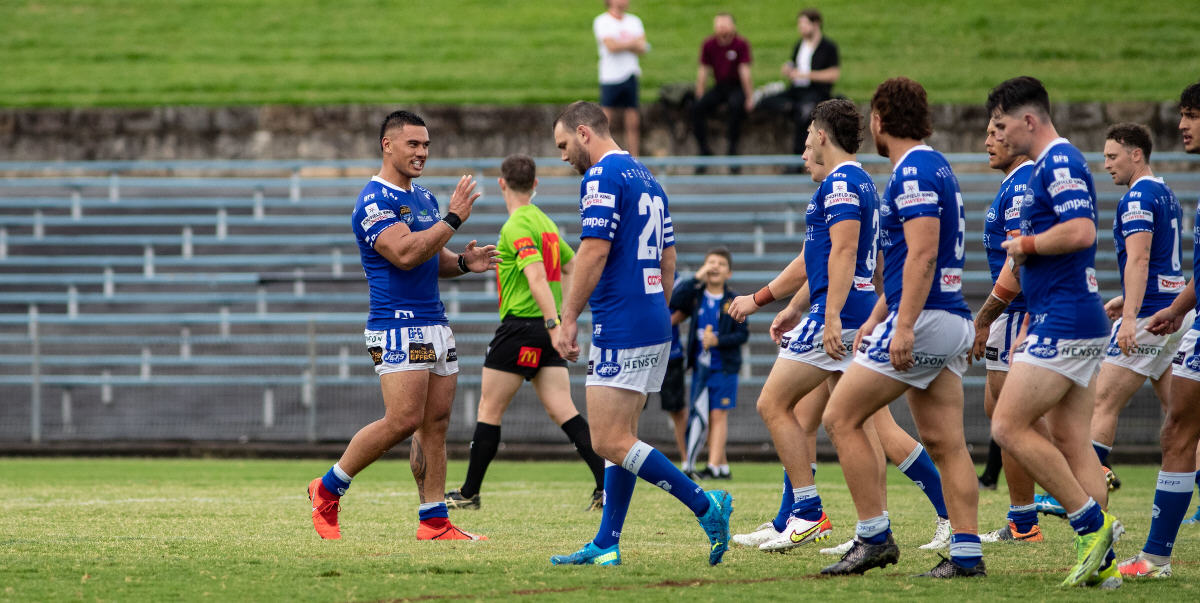 The Newtown Jets lost to Mounties 8-4 in the Knock-On Effect NSW Cup trial match played at Henson Park on Saturday.

Jets supporters were glad to be back at their spiritual home for the first time since June last year.

This trial match was played in three twenty-minute sessions in what were relatively cool conditions. Mounties scored two tries in the 17th and 19th minutes of the first session, and the Jets posted their only try, scored by winger Devon Makoiare-Boyce, in the 23rd minute.

Jets head coach Greg Matterson rated this as a very useful trial with Newtown not quite applying the finishing touches to several try-scoring opportunities.. The Jets had conceded both of Mounties tries through defensive lapses.

Matterson also noted that Newtown had staged several well-constructed attacking movements down their left side that showed future promise.

There were no points scored in the third twenty-minute session during which the Jets had maintained a clear territorial advantage.

Newtown’s second trial will be against the Canterbury Bulldogs at PointsBet Stadium (the former Shark Park) on Monday, 28th February at 4.45pm.

Mounties 8: 2 tries (scored in the 17th and 19th minutes)
defeated
Newtown 4 (Devon Makoaire-Boyce a try in the 23rd minute).

This match was played in three twenty-minute sessions with no goal-kicking to be taken.

Fullback: Dylan O’Connor (with Newtown in 2021)