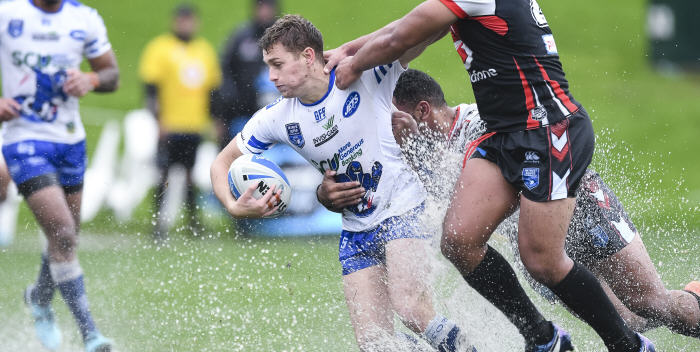 Jets narrowly beaten on a day of extreme weather conditions

The Newtown Jets were beaten 20-18 by the New Zealand Warriors in their 8th round Intrust Super Premiership match played at the QBE Stadium Number 2 ground in Auckland earlier today.

The Jets scored four tries to three and gamely overhauled an 18-8 halftime deficit to draw level at 18-all with fifteen minutes left to play.

The Warriors kicked a penalty goal two minutes out from fulltime to snatch a late victory. The Warriors’ unerring goal-kicking proved to be the difference in a game played in extraordinary weather conditions. It is most unlikely that any members of the Newtown team would have encountered such lashing rain and wild winds in their playing careers.

Playing surface: Perfectly grassed, but covered in large pools of water because of the driving rain that fell for virtually the entire match. 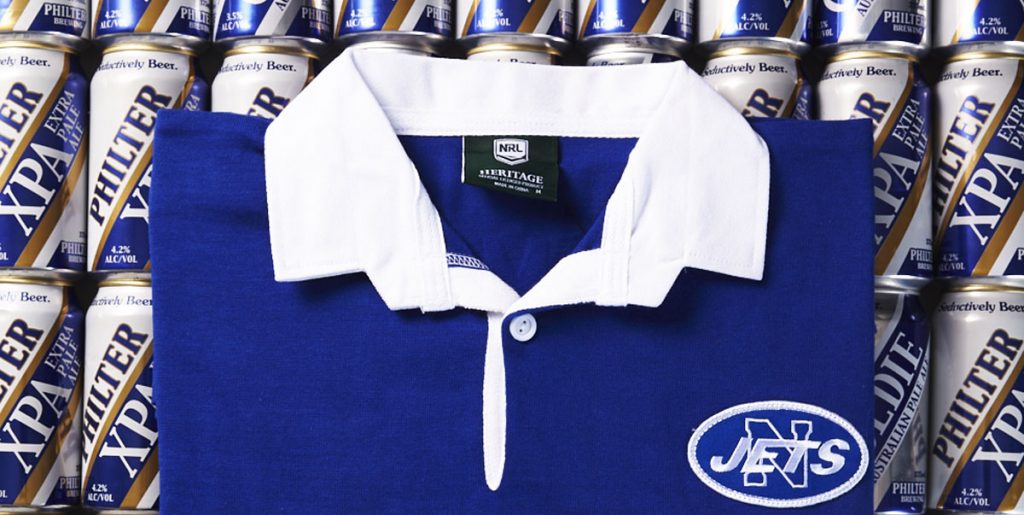 Jets Fill Up With Philter 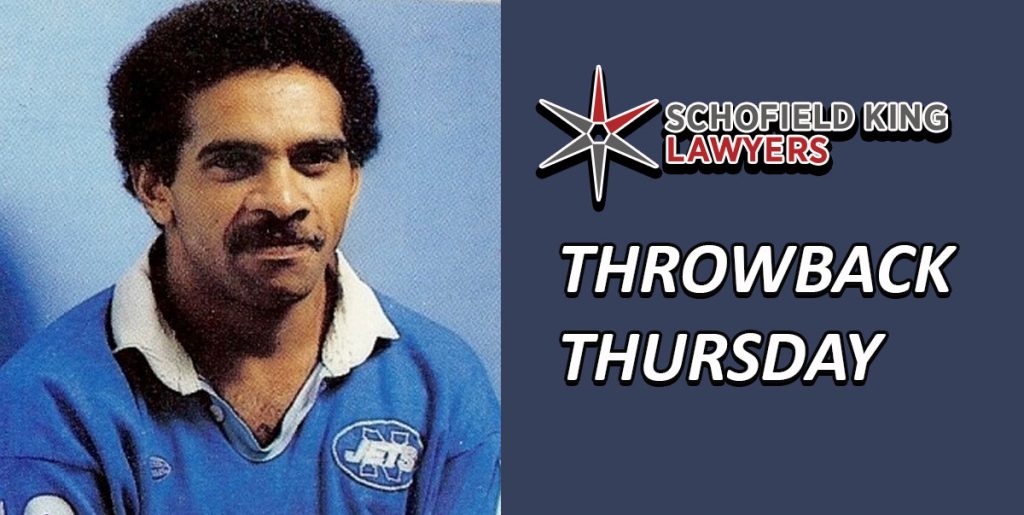