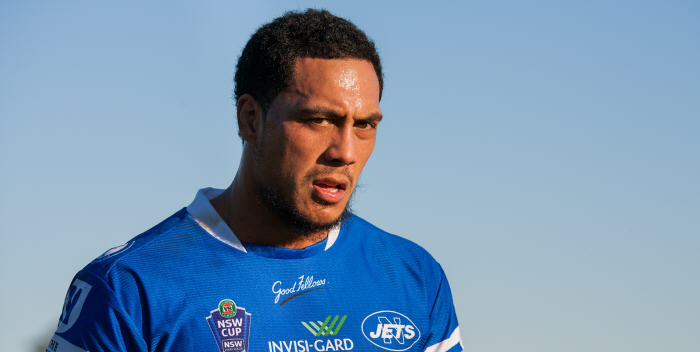 Newtown Jets are hoping for their biggest home game attendance this season when they take on the Canterbury Bulldogs at Henson Park this Saturday, 11th July. Both teams sit on equal points on the NSW Cup competition table, but the Bulldogs lead the Jets on a points for and against basis. In what is the most tightly-contested NSW Cup competition in years, Saturday’s match is both a much-anticipated local derby and also a critical game for both clubs as to their finals aspirations.

Canterbury-Bankstown is one of the most improved teams in this year’s NSW Cup and they will be fielding a number of players with NRL experience. Newtown Jets had a bye last weekend and showed a partial return to top form in their win against Manly-Warringah at Henson Park on the previous Saturday.

Jets officials look forward to a big attendance to pay tribute to their tough hooker and utility forward Kurt Kara, who will play his 100th NSW Cup match with Newtown this Saturday. Kara is a product of the Waikato Rugby League and the New Zealand Warriors development systems, and has given sterling service to the Jets since joining the Newtown club in 2011. He displayed exceptional courage and grit in playing a key role in Newtown’s 2012 NSW Cup Grand Final victory after having undergone extensive ear surgery just days before the game.

There will be plenty of free entertainment for the children at Henson Park on Saturday and Newtown’s 18th round NSW Cup match against the Canterbury Bulldogs is timed for kick off at 3.00pm.