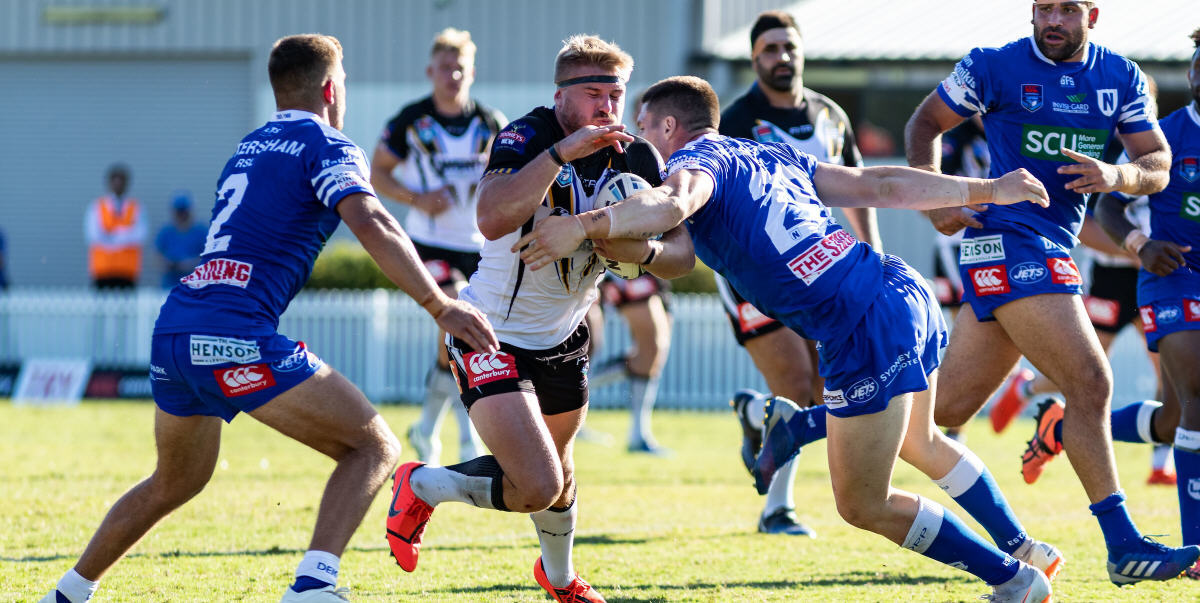 Jets return to their spiritual home could be the circuit-breaker

The Newtown Jets will play at Henson Park this Saturday (13th April) for the first time in 2019, and the opening home game is against historic rivals, the North Sydney Bears.

The Jets remain without a win after four rounds of the Canterbury Cup NSW competition, while the Bears (who are in the first year of an extended partnership deal with the Sydney Roosters) are in second position with three wins and one loss.

Saturday’s match at Henson Park will be preceded by curtain-raisers at 10.45am and 12.45pm.

Curtain-Raisers at Henson Park this Saturday:

The club extends best wishes to Ava Seumanufagai who has agreed to terms with Leeds in the English Super League. Ava was a Cronulla Sharks contracted player who played with Newtown on numerous occasions in 2018, including the grand final against Canterbury-Bankstown.

The Newtown RLFC regrets to announce that Peter Armstrong passed away earlier this week. Peter played with Newtown in 1965 after eight seasons with St George from 1957 to 1964. The club extends sincere condolences to his family members.