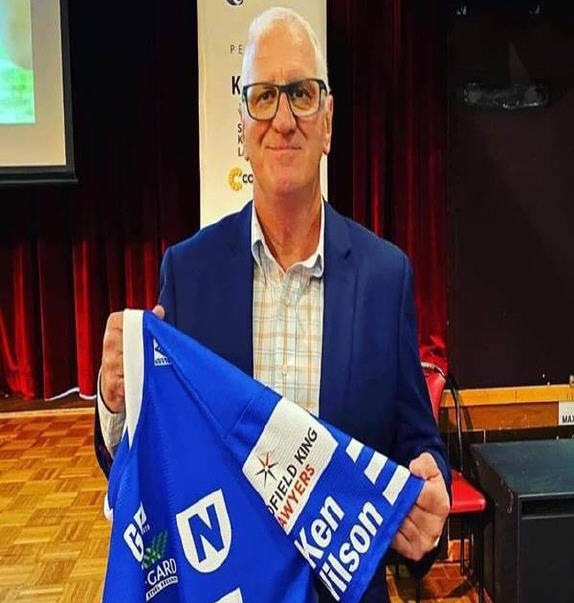 One of Newtown’s greatest players in our club’s 113-year history turned 70 on Wednesday.
Ken Wilson (above) played with Newtown from 1970 to 1974, and again from 1979 to 1983. He captained the club in its final first grade game in 1983.
He is the leading points-scorer in the club’s history with 1001 points, spread over 150 first grade appearances in the royal blue jersey.
Ken was a member of Newtown reserve grade premiership teams in 1970 and 1974, the 1973 Wills Cup winning team, and also a member of the 1981 Newtown first grade grand final team against Parramatta.
Best wishes for your 70th birthday Ken, from every member everywhere in the Newtown RLFC community.
Photo: Newtown RLFC.

Here’s a terrific Christmas gift promotion for all Newtown Jets members and supporters.
Use this link to make your purchase: www.newtownjetsclothing.com.au

Good news for former Jet big Wes Lolo.
Wes Lolo, who played with Newtown from 2018 to 2020, has recently agreed to terms with the powerful Brisbane Tigers club in the QRL Intrust Super Cup competition.
The Tigers are a partnership club with the mighty Melbourne Storm NRL franchise, and the good news for big Wes is that he has been offered a deal to train full-time with the Storm for the entire 2022 pre-season.
For the full story, use this link:
https://www.melbournestorm.com.au/news/2021/11/23/storm-and-tigers-sign-partnership-extension/