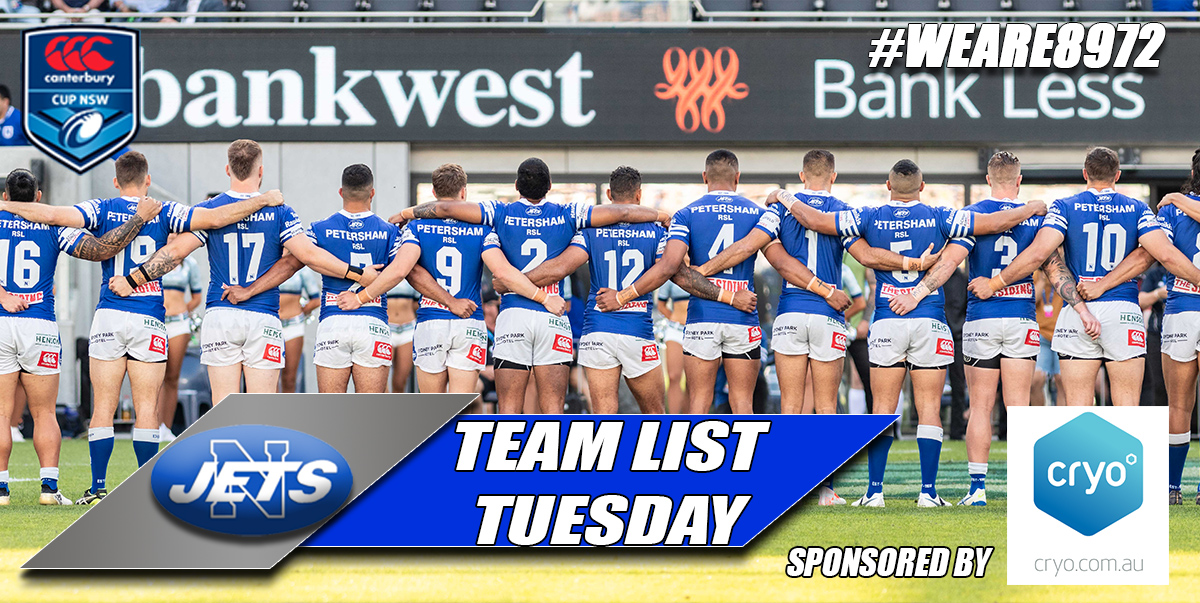 Newtown Jets has named its team for the NRL State Championship Grand Final versus Burleigh Bears being played at ANZ Stadium, Sunday 6th October, 1.35pm kick-off. This match is being televised live on Channel 9.

Many thanks to our good friends at Busfleet Australia for providing the JETS Express bus for our players & staff to get to the game.

The Jets invite members, supporters and friends who can’t get to ANZ Stadium to Petersham RSL from 1.00pm on Sunday to watch the game and celebrate what’s been an exhilarating season thereafter with players and coaching staff who will arrive at the club around 5.30pm. Petersham RSL is located at 7 Regent Street, Petersham (just up from the station).