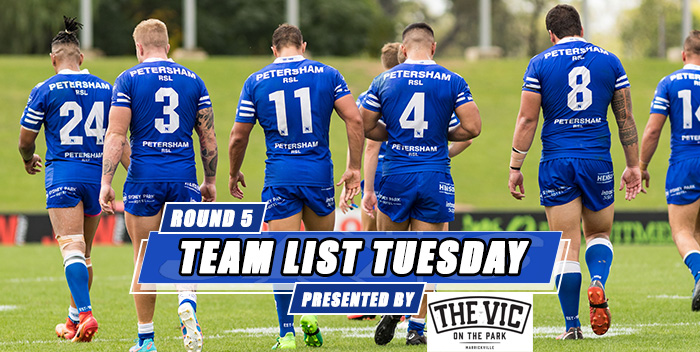 The Newtown Jets’ first home game at Henson Park for 2018 is on this Saturday 7th April when they take on St George Illawarra Dragons in the Intrust Super Premiership NSW (3pm kick off). The game will decide the winner of the Tom Kirk Cup which the Jets currently hold after their 24-12 victory in Round 2 at Shark Park.

Again in 2018, there will be plenty of fun for the kids on the DEICORP Family Hill featuring jumping castles, face painting, pass the ball, Ice Cream Joe’s Mr Whippy & Barista along with Jet Man & SCU More Generous Banking’s Syd The Pig.

Here’s your chance to join in the festivities for FREE! Once again in 2018 our good friends at City Ford Rockdale have the Best Seat at Henson Park and it could be yours this Saturday. The prize includes FREE Beer, FREE food, FREE entry plus Royal Blue Bean Bags in the JETPAC Ford Ranger to watch the game from. Just SMS “City Ford Rockdale” to 0447 046 516 and you could be this week’s winner!

The Jets invite members, supporters and friends to The Vic on the Park Marrickville after fulltime on Saturday to mingle with players and coaching staff and hopefully celebrate a win.