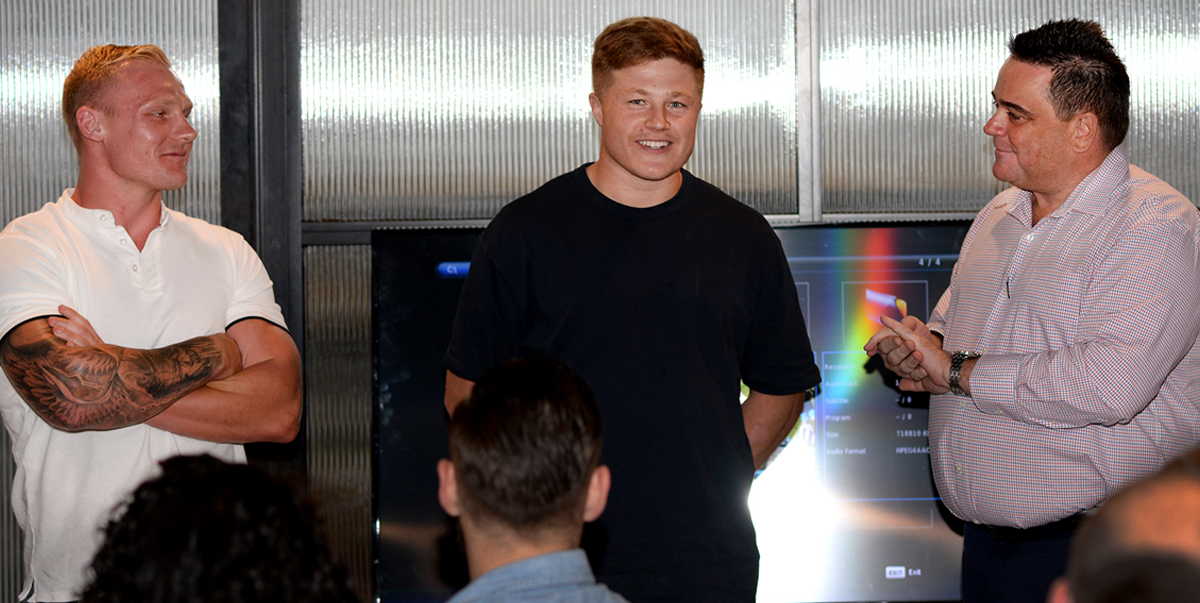 The Newtown Jets head into their first rugby league competition game since the 15th March 2020, when they take on St George-Illawarra in Round One of the newly-rebranded Knock-On Effect NSW Cup, to be played this Sunday, 14th March, at Netstrata Jubilee Stadium, Kogarah at 3.45pm.

The Newtown club has weathered many challenges and threats since its formation on the 8th January 1908, and the COVID-19 pandemic of 2020 and 2021 would certainly rank as one of the greatest dangers to the club’s continued existence.

The club extends sincere gratitude to the sponsors and many hundreds of Newtown Jets members and supporters whose stoicism and financial generosity have helped to keep the Jets flying in perilous times.

After the rigours of the past twelve months, it will truly be a marvellous sight this Sunday afternoon to see the famous royal blue colours take the field again for another high-standard rugby league encounter.

Newtown’s match details for this Sunday are:

The 2021 Newtown RLFC season launch function was held on the night of Wednesday, 3rd March, at La Botte D’Oro Restaurant (137 Marion Street, Leichhardt).
COVID-19 restrictions and protocols meant there was a strict limitation to the number of persons permitted to attend an indoor night-time function such as the season launch.

Belated birthday greetings to a great Newtown Jets supporter (and a generous sponsor).

The popular Bobby Petersen, born and bred in the Newtown Bluebags rugby league district, turned 80 recently. Best wishes from all of his many friends at the Newtown RLFC, and here’s to a terrific 2021 season to the boys in royal blue.