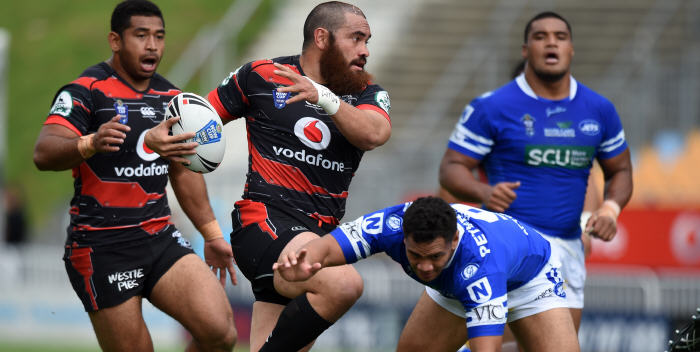 Newtown Jets has named its team for the VB NSW Cup Round 9 clash versus Illawarra being played at Henson Park, Saturday 9th May, 3pm kick-off.

The Jets return to Henson Park this Saturday, 9th May, to take on the Illawarra Cutters (the NSW Cup feeder club to the high-flying St George-Illawarra Dragons) at 3.00pm. There are two curtain-raisers at Henson Park this Saturday: Manly-Warringah plays the Newcastle Knights in the NYC (NRL Under 20’s) at 11.00am, and the Manly Sea Eagles then play the New Zealand Warriors in a 9th round NSW Cup match at 1.00pm.

The Newtown Jets and the Illawarra Cutters are playing for the custodianship of the Tom Kirk Cup and Saturday is also Ladies Day at Henson Park, when the Newtown Jets club will salute the enormous contribution made by women at so many levels of the modern-day Rugby League code.