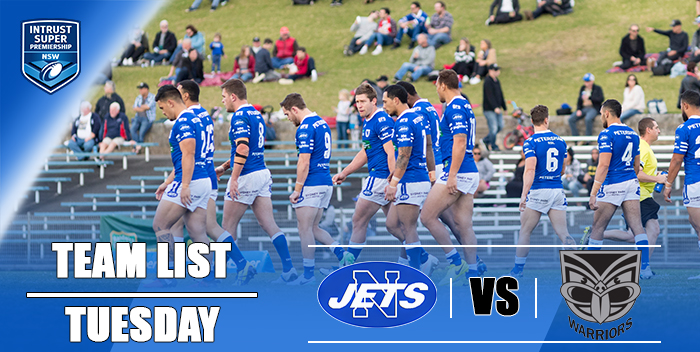 The Newtown Jets return to Henson Park this Saturday, 22nd July searching for their first Intrust Super Premiership win at home this season when they take on NZ Warriors at 3.00pm. The match will be preceded by a Sydney Uni Tertiary RL clash at 1pm along with NSW Physical Disability RL games from 10.50am.

It’s the biggest day of the year at Henson Park this Saturday with the second installment of the BEER FOOTY & FOOD FESTIVAL which brings the best inner west craft breweries and food operators to our famous Henson Park hill. The stalls open from midday and the main game is at 3pm. GET THERE EARLY TO AVOID THE QUEUES and join …