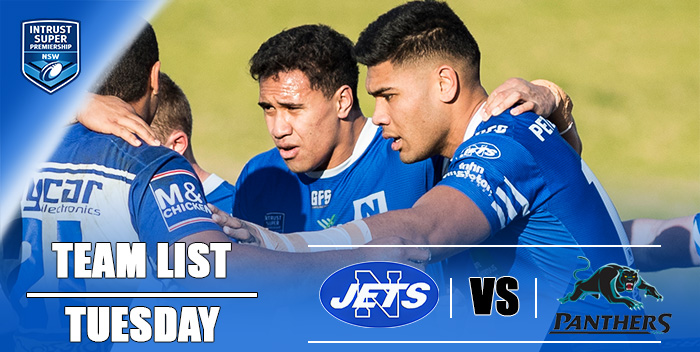 The Newtown Jets return to Henson Park this Saturday, 12th August for an Intrust Super Premiership clash with Penrith kicking off at 3.00pm. This is the first in a run of three consecutive home games at the ‘Jewel in the Crown of Rugby League grounds’. The match will be preceded by NSW Tertiary Rugby League games from 11.15am.

It’s another SCU – More Generous Banking FAMILY DAY so there will be plenty of fun for the kids on the DEICORP Family Hill featuring jumping castles, face painting, pass the ball, Ice Cream Joe’s Mr Whippy & Barista along with our favourite mascots JET MAN & SCU’s Syd the Pig.