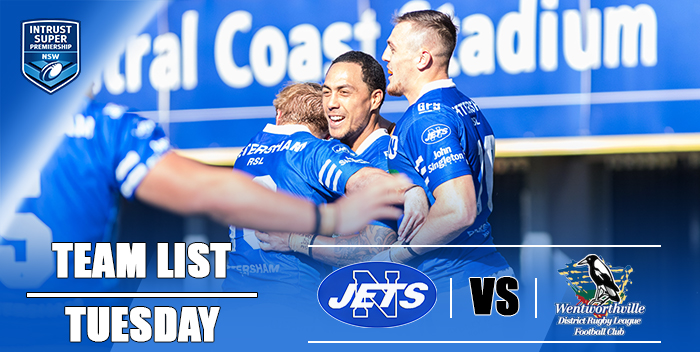 Newtown Jets has named its team for the Intrust Super Premiership NSW Round 18 clash versus Wentworthville being played at Henson Park, Saturday 8th July, 3pm kick-off.

The Newtown Jets return to Henson Park this Saturday, 8th July for a do-or-die Intrust Super Premiership clash with Wentworthville kicking off at 3.00pm. The match will be preceded by a Harvey Norman Women’s Premiership clash at 1pm. 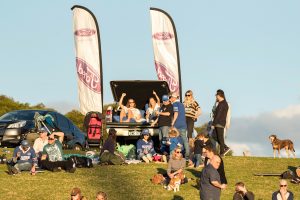