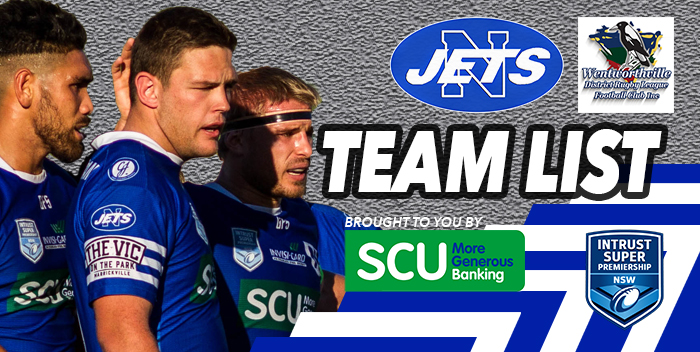 After Sydney’s big wet the Newtown Jets return to Henson Park on Saturday 11th June when they take on Wentworthville Magpies in Round 14 of the Intrust Super Premiership NSW at 3pm.

Earlier in the day be a part of Rugby League history from 12.50pm when AUSTRALIA’S oldest Rugby League club plays host to the two newest international teams, when Chile faces El Salvador. The game will be the first 13-on-13 match between two Latin American teams. In a tribute to Rugby League’s powers of healing and unification, many of the players featuring come from refugee families who migrated to Australia in the 1980s to escape civil unrest in their homelands.

The day will have a distinctly Latino flavour with Raza Central’s Salvadoran food truck serving authentic Latino food and Chilean dancers performing at half time in the Chile v El Salvador game.

As usual there will be plenty of fun for the kids on the Hardi Aged Care Family Hill featuring bigger than ever jumping castles, face painting, pass the ball, Ice Cream Joe’s Mr Whippy & Barista along with our very own JETMAN and SCU – More Generous Banking’s crowd pleasing Sid the Pig..