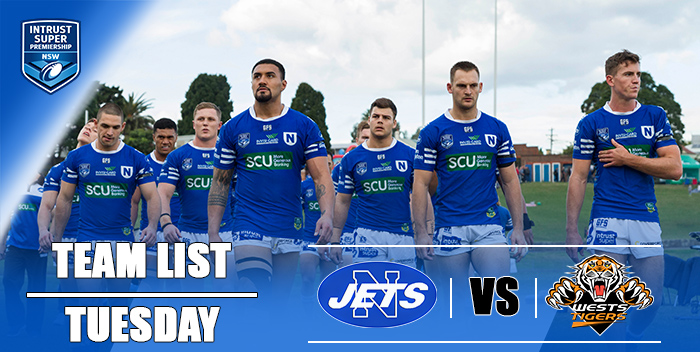 Newtown Jets wants you to be part of their biggest crowd this season!

Saturday June 24 is BEAT THE CROWD Day at Henson Park – help us smash our legendary regular crowd of 8,972 as we take on Wests Tigers at ‘the jewel in the crown of R-r-r-r-r-r-r-rugby League grounds’.

It’s Retro Rugby League at its finest; it’s FUN for all ages. There will FREE jumping castles, face painting, pass the ball & Ice Cream Joe’s Mr Whippy for the kids on the DEICORP Family Hill plus the one and only JETMAN.

Young Henrys NEWTOWNER, Natural Lager & Cloudy Cider is also available for all the Mums, Dads and over 18s along with quality coffee courtesy of Joe’s Barista.

So bring the kids, your mates, have a kick, sink a few beers and smash a few snags on the hill.

Entry is ten bucks at the gate, five if you’re a Wests Tigers member and free for Kids under 16, Cronulla Sharks ticketed & Petersham RSL members.