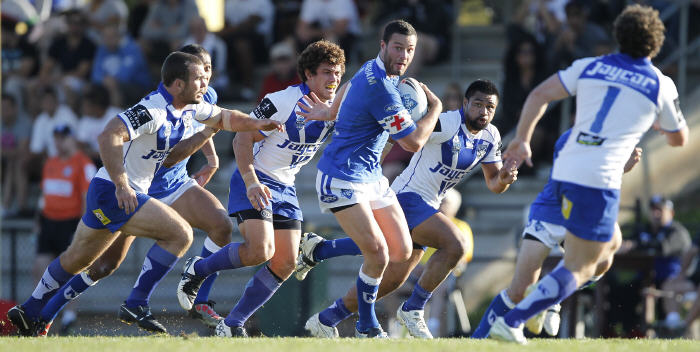 Boyd Cordner playing for Newtown against Canterbury-Bankstown in 2011. He looked like a future Australian representative player when he first played in Newtown’s SG Ball team in 2009. Photo: Mike Biboudis.

Just as in the 2013 Rugby League World Cup, there will be a large number of current and past Newtown Jets players participating in the 2017 tournament that gets underway on Friday, 27th October.

The Newtown RLFC was founded on the 8th January 1908 – and 109 years later this gutsy little club is still helping to take rugby league football to the world.

As accurately reported in recent issues of the Inner West Times and Inner West Courier, the Newtown Jets will definitely be participating in the 2018 NSWRL Intrust Super Premiership NSW competition. Negotiations with an NRL partnership club are close to being finalised and club members and supporters will be advised as soon as the documents are signed.