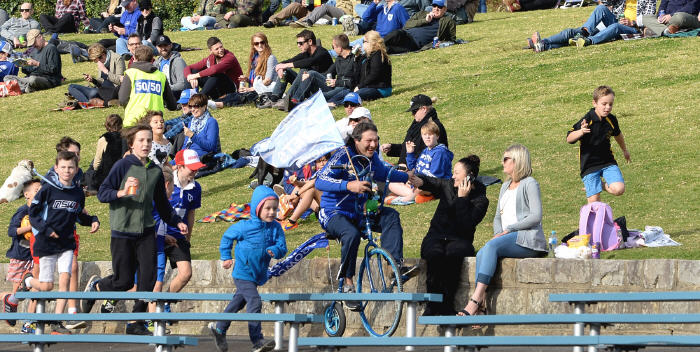 There will be plenty of familiar scenery on show when the 2018 Australian comedy Chasing Comets screens on Channel 10 this Friday, 25th January, at 9.30pm.

Calling all Newtown Jets members and supporters out there who have purchased a car from our good friends and sponsors City Ford Rockdale in the past five years.

The club requests you to send the details of your purchase (including the model of the car and the year of purchase) as soon as possible to Stuart McCarthy on smccarthy@newtownjets.com

Everyone who submits their details will be in the running for a brand new Newtown Jets True Blue trucker cap.

The 2019 Intrust Super Premiership NSW draw will be made available as soon as it is released.