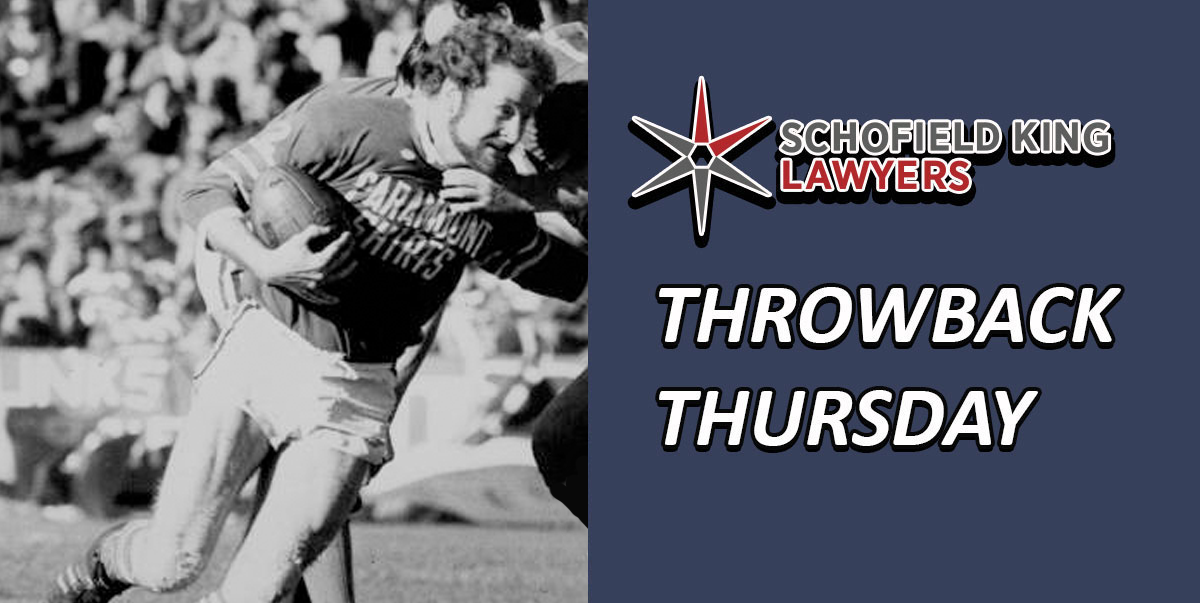 Newtown Jets coach Warren Ryan was left to rue what might have been after his side wasted a number of promising attacking opportunities during a 13-10 loss to South Sydney.

Newtown were able to breach the Rabbitohs’ defence numerous times at Redfern Oval, but their predictable style of football and high-error rate meant that they were unable to capitalise on the breaks made.

“The game was there for the taking,” Ryan said after the game.

“We made mistakes not tries . . . you can’t afford to miss opportunities like today and expect to finish in the top three.”

Souths opened the scoring when Ziggy Niszczot crossed after 10 minutes, but Newtown levelled the scores six minutes later when John Ferguson set up Ray Blacklock. A penalty goal from Wilson put the Jets ahead 5-3 midway through the first half, but a 26th minute try to man-of-the-match Mitch Brennan gave Souths at 8-5 halftime lead.

Wilson’s second penalty put the Jets back within one-point just after halftime, but Souths centre Robert Simpkins extended his team’s lead to 13-7 after crossing in the 49th minute. Newtown dominated possession and field position during the closing stages and while Michael Pobjie scored to give them a glimmer of hope with 20 minutes remaining, it was ultimately not to be.

Despite the loss, Newtown lock Graeme O’Grady had a game to remember, orchestrating a number of attacking raids while also pulling off a couple of classic cover tackles. The result meant the Bluebags sat in fourth place on the competition ladder with three rounds remaining until the semi-finals.