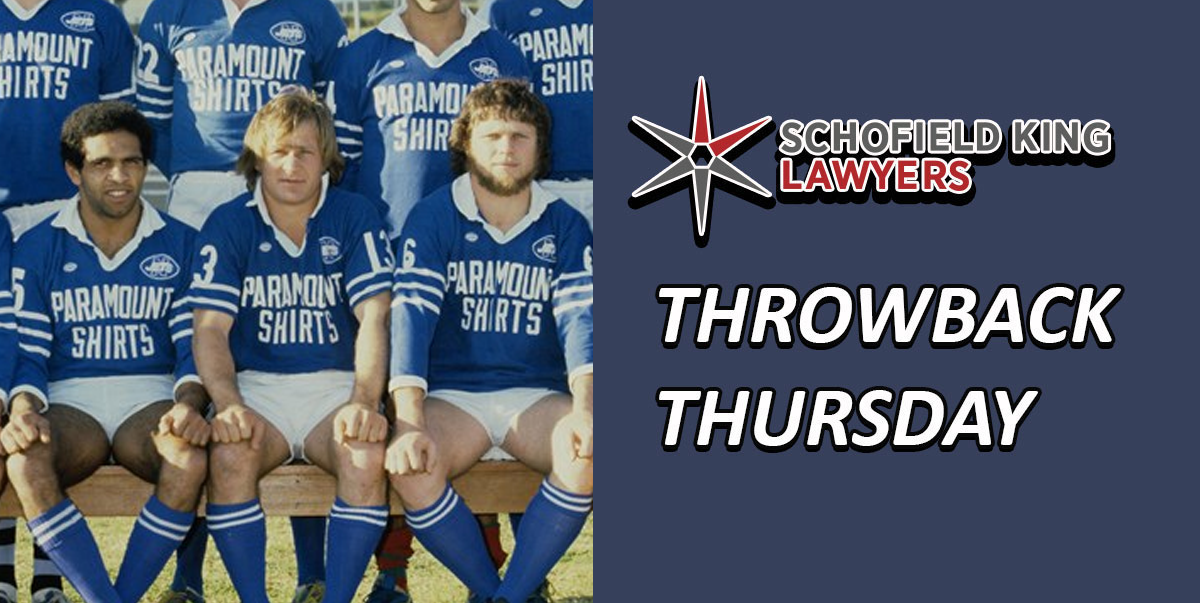 It was the afternoon the Jets slew a monkey that had been sitting on their back for nearly 30 years.

Newtown’s 20-11 final round victory over St George was their first victory at Kogarah since April 3rd, 1954 and also guaranteed them second spot on the premiership ladder heading into the finals .What made the win even more noteworthy is that the Jets had achieved victory with just four regular first graders and five players making their run-on debut.

19 year-old hooker Mark Bugden starred for Newtown crossing for two tries, while stand-in stars Mark O’Brien and Bill Grech also crossed. The Jets lead 10-3 at halftime and had extended the lead to 20-3 by the 50 minute mark,

Saints rallied during the final half hour, with tries to Pat Jarvis and Graham Quinn putting them within nine points with 16 minutes remaining. However, it proved a bridge too far, with Newtown claiming victory in what was St George coach Harry Bath’s final game before retirement.

Lock Graeme O’Grady was a popular choice of man-of-the-match after another powerhouse performance, although he was well supported by John Ferguson and five-eighth O’Brien.

The win saw Newtown finish the regular season in second position on the premiership table, setting up a meeting with the third-placed Parramatta in the Major Preliminary Semi-Final.