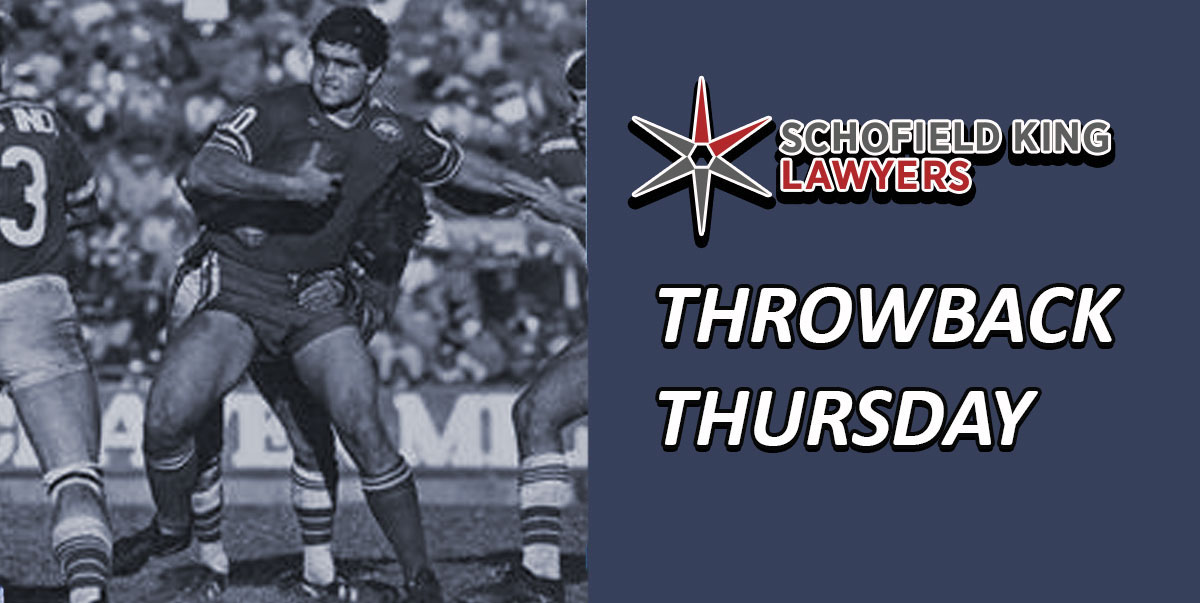 As it’s round eight of the Knock-On Effect NSW Cup this weekend, we are revisiting Round 8, 1981.

The former Panther wasn’t the only star though, with the trio of Phil Sigsworth, Barry Jensen and Geoff Bugden backing up their appearances for City Seconds with stellar performances. The home side led 18-9 at halftime and were never threatened by the Rabbitohs, who were equally inept in attack as they were in defence.

According to Jets coach Warren Ryan, Newtown’s recent ascension to competition heavyweights had been a gradual process.

“The nucleus of every winning side is a group of players used to playing together,” Ryan said.

“Most of this team has been together for three seasons and they’re now playing close to their ability.

“There are a lot of unsung heroes that don’t get the credit they deserve, but that works to our advantage because the opposition players aren’t on the lookout for them.”

Blacklock grabbed his first touchdown in the sixth minute of play and completed his hattrick five minutes from full-time after completing a 90-metre movement that saw the ball go through seven sets of hands.

The victory signalled Newtown’s fourth win on the trot and propelled them to second place on the premiership ladder on 11 points.