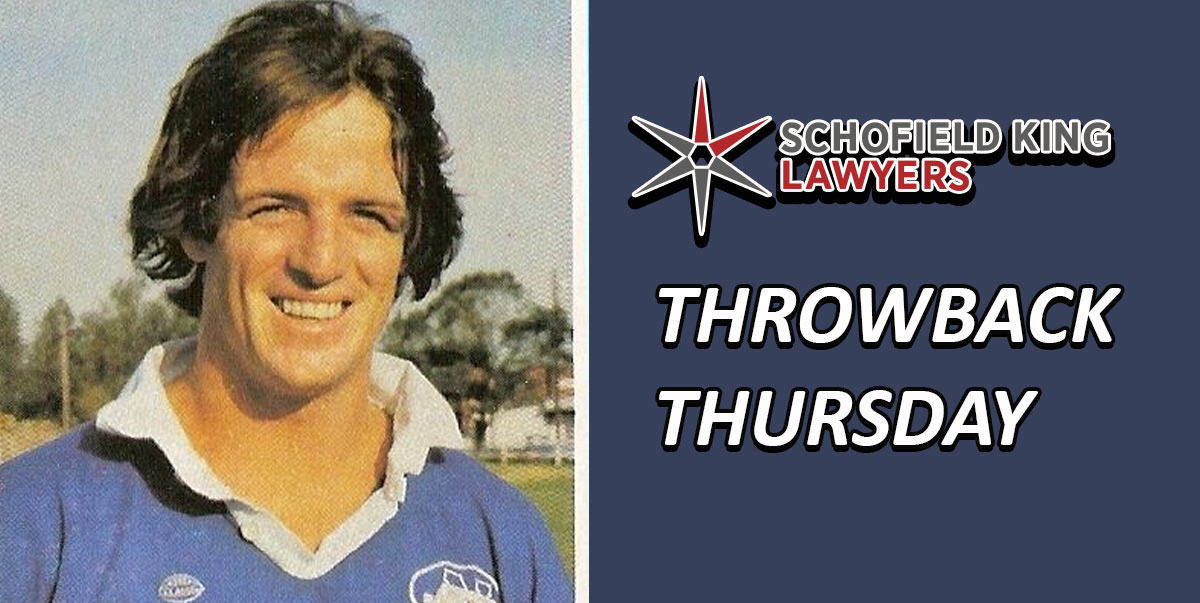 Easts led 8-7 midway through the second half before a whirlwind three minutes from Ryan, during which he scored one try and set up another for backrower Mick Pitman.

The Jets started slowly, allowing Easts to grab an early try via backrower Paul McCabe, but a goal to Ken Wilson saw the home side trail 3-2 at halftime. Winger Shane McKellar put the Jets ahead 7-2 just after the break, brushing past Kerry Boustead to score.

A try to Terry Fahey and a penalty goal to Ron Giteau allowed the Roosters to regain the lead at the hour mark, but Ryan’s 64th-minute try turned the game in the Bluebags’ favour.

Aside from Ryan, Newtown was best served by forwards Graeme O’Grady, Steve Blyth and Steve Bowden, who all managed to keep the likes of McCabe, Royce Ayliffe, Jeff Masterman and Dave Brown quiet over the entire 80 minutes.

Referee Greg Hartley also made his presence felt by sin-binning three players during the match, with Barry Jensen, Ayliffe and Masterman all banished from the field during the final 10 minutes of the first half.