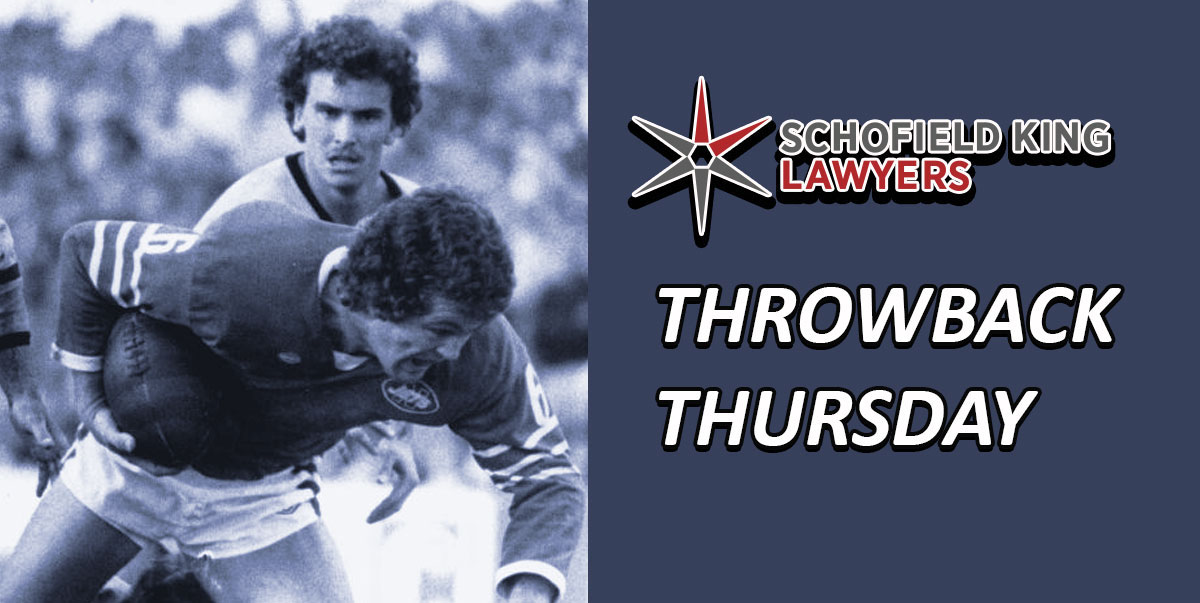 Newtown sealed second place on the competition ladder with a hard-fought 12-6 win over Cronulla in their rescheduled round nine fixture at Endeavour Field.

It was very much a win built on strong defence with Newtown having to withstand wave after wave of Cronulla attack during the first half.

“They (Cronulla) threw everything at us during the first half, except the goal posts,” Newtown coach Warren Ryan said after the game.

“It speaks volumes for how my blokes handled the pressure. They wanted to win.”

A try to winger John Jarvie gave Cronulla a 3-2 lead after 20 minutes, but Ken Wilson’s second goal of the afternoon put the Jets ahead by a point in the 50th minute.

Steve Bowden then extended Newtown’s lead when he barged over from dummy half 15 minutes later, before Ray Blacklock sealed the game with a lovely touchdown in the 73rd minute.

While all of Newtown’s forwards played well, it was Bowden who really shone. On top of scoring a try, the much-improved prop caused plenty of headaches for the Cronulla attack with his ferocious tackling.

The only point of concern for Newtown was an injury to lock Graeme O’Grady who suffered a suspected fractured collarbone.