Sing along with the Bluebags supporters at Henson!

Thirteen men all dressed in blue,
Look out ’cause they’re coming through
Newtown – Newtown
Here’s the team that takes the field,
It’s the team that will not yield,
Bluebags hear the crowd – they’re roaring
Flashing, dashing, Blues are scoring

Newtown is coming,
Hear the Bluebags humming,
Newtown – Newtown
Newtown is flying – There’ll be no denying

(Words and music by Ricky May)

Ricky May wrote the words and music of the famous Newtown theme song in the early 1970s.

The song is played at every Henson park game to welcome our players onto the field and to celebrate tries.

Don't sing Newtown, Newtown on your own.

Join the chorus at Henson on game day!

A blast from the past

One of the Newtown Director's, Steve Helmich, came across an old Bluebags song, probably dating from the 1950s given the reference to Manly Seagulls. 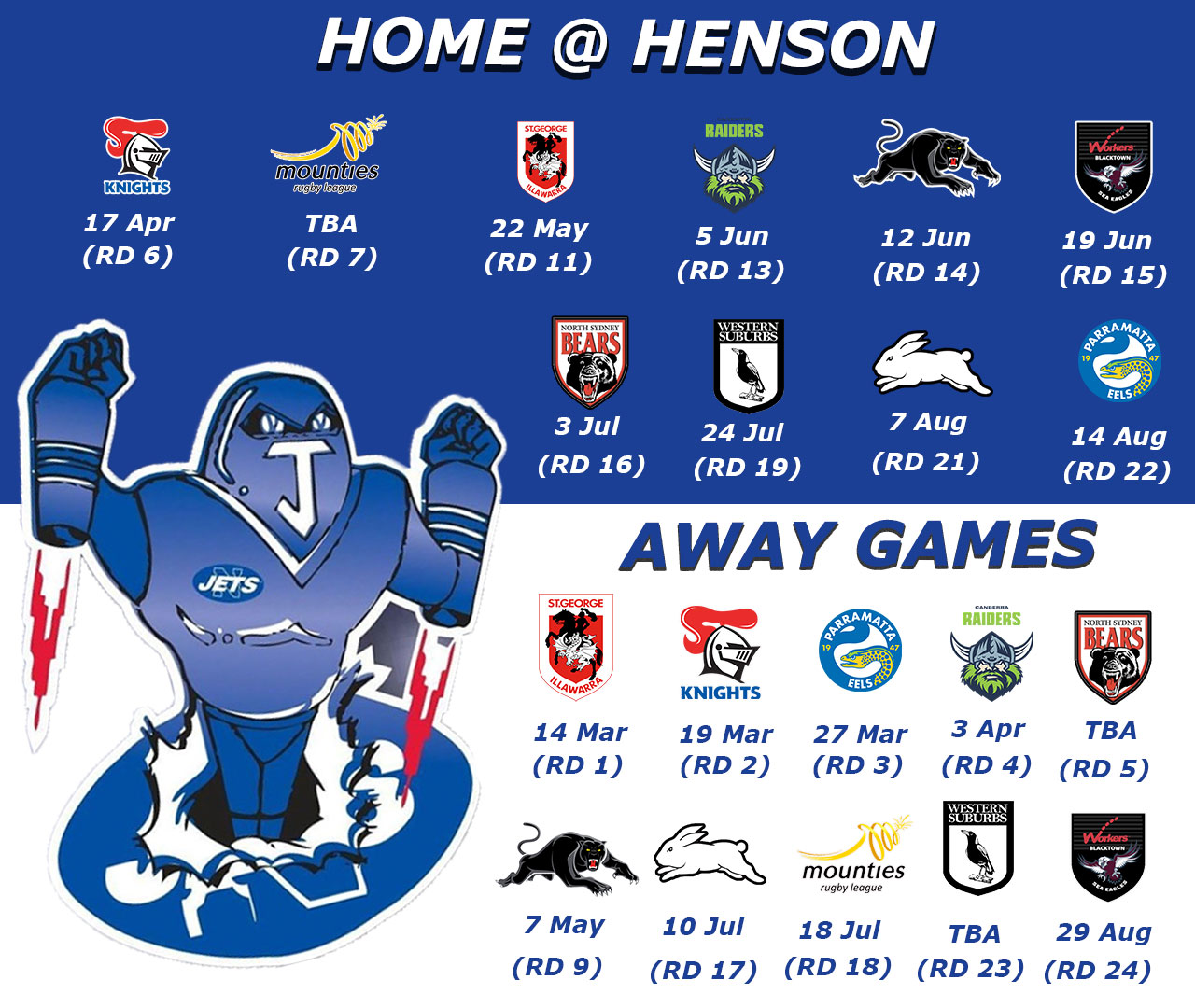