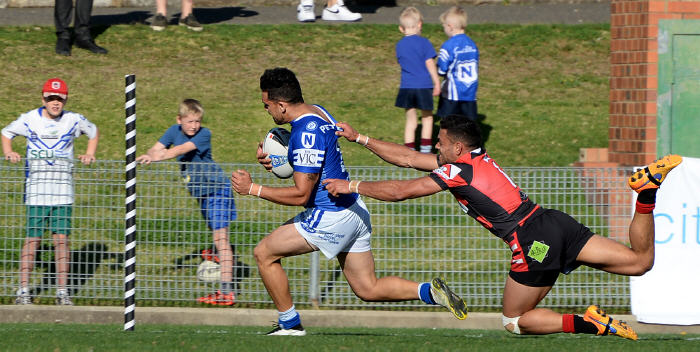 Newtown Jets wish to continue their rivalry with fellow foundation club North Sydney Bears in the NSW Cup for many years to come.

Statement from the Newtown RLFC Board of Directors

Arising from the proceedings of that meeting, the Newtown RLFC welcomes an increased focus on pathways at junior and senior level, particularly the proposed commitment to Centres of Excellence in country areas. However, we confirm our opposition to the specific Platinum League structure proposed by Mr Richardson.

We acknowledge the proposal is still a work in progress and that nothing has been agreed upon with the Australian Rugby League Commission. The consultative process regarding the current NSW Cup competition is ongoing, with input from the NSWRL, the NSW Cup clubs and the Country Rugby League. We welcome the opportunity to be a part of that process.

The Newtown RLFC also notes the staunch advocacy taken at last Thursday’s meeting by the CEO of the NSWRL, Mr David Trodden, in protecting the interests of the current NSW Cup clubs and the integrity of the NSW Cup competition.

We also thank those other NSW Cup clubs who openly acknowledged at Thursday’s meeting the important role played by the Newtown and North Sydney clubs, and their right to remain as participants in the any second-tier competition.