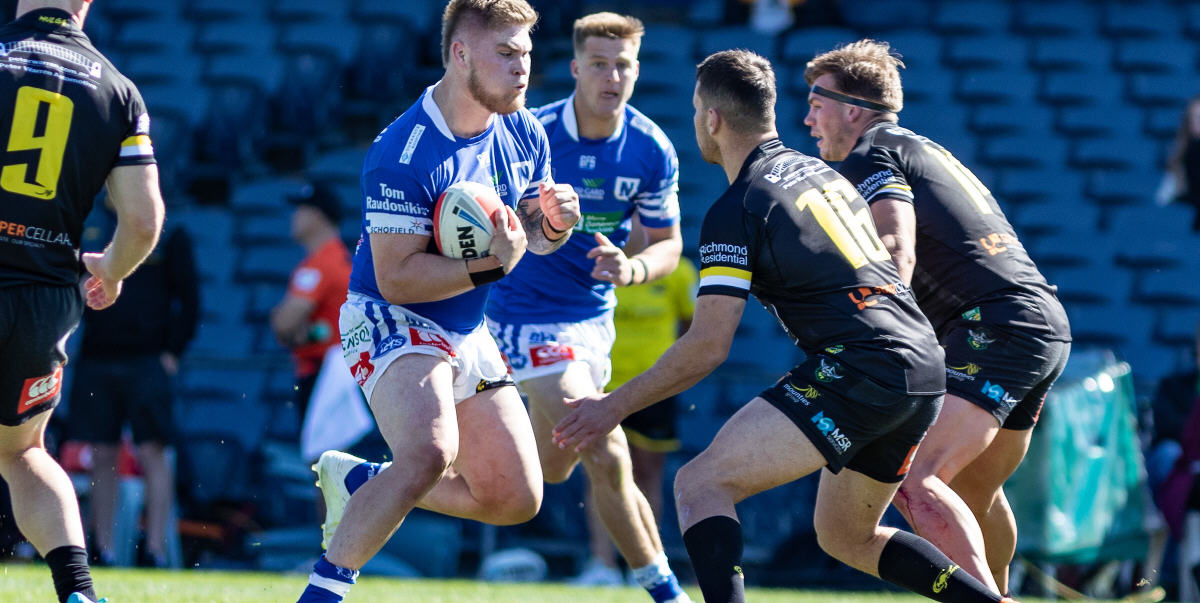 The Newtown and North Sydney clubs have met twice in elimination semi-finals in recent years and on both occasions the matches were thrillers.

The Bears prevailed by 17-16 in a pulsating encounter in 2011, and Newtown won in golden point extra time in 2012 with Daniel Mortimer kicking a long-range penalty goal.

The Jets go into Sunday’s sudden-death match on the back of an outstanding performance against Mounties last Saturday; Norths were well beaten by South Sydney 32-12 in their qualifying final.

As Big League puts it, “Newtown and North Sydney face off, with their regular season results split one apiece. Although the Bears finished higher on the competition table, Newtown can be regarded as being in better recent form and this should be a compelling clash.”

Newtown’s team for Sunday (as per Big League magazine):

And an article on Will Kennedy from today’s online version of the Western Advocate (Bathurst):  https://www.westernadvocate.com.au/story/6382377/kennedys-in-top-form-as-jets-prepare-to-battle-the-bears/?cs=116

Favourable assessments continue to be made on the updated version of the Jets club history, Taking It To The Streets – The Second Life of the Newtown RLFC.
Recent positive reviews have come from the club’s Official Patron, John Singleton, as well as from English rugby league writers and commentators Dave Hadfield, Harry Edgar and Alex Service.

You can also buy the book directly from the Newtown RLFC office by calling into the office (at 14 Rich St, Marrickville) or phoning 1300 36 36 90. It is also available in several inner-western book stores.