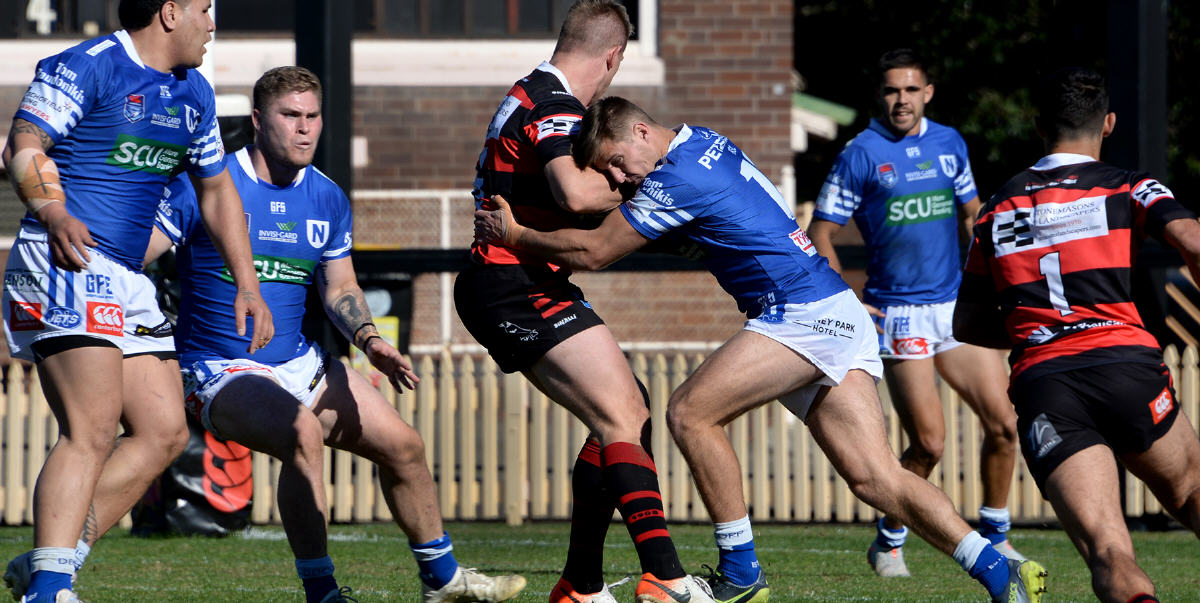 Both the Newtown Jets and New Zealand Warriors go in with depleted team line-ups for tomorrow’s 18th round Canterbury Cup NSW match at Mt Smart Stadium in Auckland.

The NRL partners of both clubs (Cronulla Sharks and the NZ Warriors) clash at the Westpac Stadium in Wellington tonight.

The Cronulla Sharks and Warriors Jersey Flegg teams play in an early curtain-raiser on Saturday morning to the Jets-Warriors game.

Newtown’s team (as per Thursday’s Big League magazine. There could be further changes):

The Newtown RLFC was saddened to hear of the recent passing of Steve Brewster. He was a first class fellow and a tremendous worker for the rugby league game in New Zealand. We extend condolences to his family on their loss.