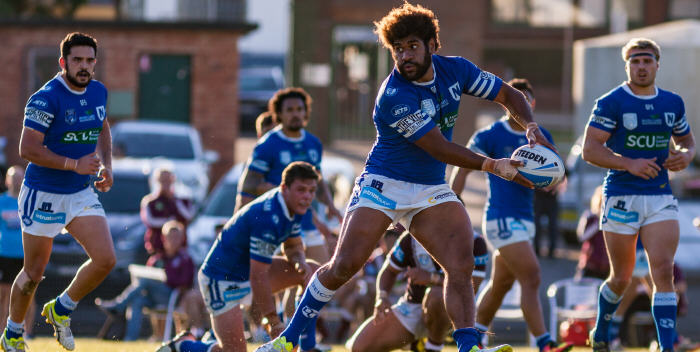 This game is being broadcast live by Steele Sports on:  www.steelesports.com.au

The NSWRL ISP NSW 25th Round highlights, including all the tries from last Saturday’s Newtown v Manly-Warringah thriller:  http://www.nswrl.com.au/news/2016/08/31/highlights_intrust_s.af_intrust-super-premiership-nsw_news1.html

Matt Buxton from the NSWRL wrote an interesting piece on Newtown’s win last Saturday. The title of the article is drawn from the words of a club song that some of you might be familiar with:

How the Cooks River Valley Times reported on last Saturday’s match at Henson Park (on pages 15 and 16):  http://bit.ly/2bZj3HM

David Fa’alogo began his Australian rugby league career with Newtown back in 2003 – and he ended his playing days with the Ipswich Jets in the Intrust Super Cup Qld last weekend with a win against Wynnum-Manly, and by kicking a conversion right on fulltime.

Several former Newtown Jets featured in the recent Queensland Rugby League annual awards – Jonathon Reuben was the ISC Qld top try-scorer for 2016; Rhyse Martin was named as a second-rower in the ISC Qld team of the season; and Ryley Jacks finished high up in the voting figures for the ISC Qld player of the year.

Congratulations to David Zorbas who was the winner of last week’s quiz.

Here is the Newtown Jets team that played in the 2006 NSWRL Premier League Grand Final against Parramatta, with the names of those players still playing in the NRL or English Rugby League in 2016 highlighted: