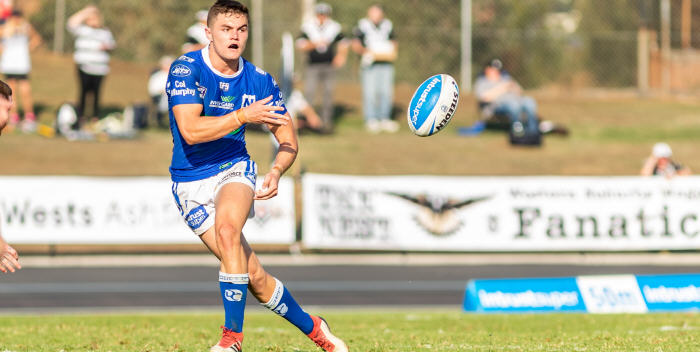 It’s the annual Salute the Hipsters Day this Saturday, and once again anyone with a beard (or a clip-on version) will be given free entry to Henson Park.

Newtown is coming off a thrilling victory last Saturday against Western Suburbs but the struggle to stay in the top eight is nothing short of remorseless. Fourth-placed Canterbury is only one competition point ahead of Newtown, while the sixth-placed Jets are only one point ahead of Wentworthville who are outside of the top eight. It’s a tightly-packed field on the Intrust Super Premiership competition table, and it only makes this Saturday’s Jets-Bulldogs local derby all the more important.

This Jets-Bulldogs match is being broadcast live on Steele Sports.

The Newtown Jets are looking to continue their streak as the Rugby League Hipster Champions. We’ve had fierce competition in recent years from the Brooklyn Kings RLFC (in New York) and the Ponsonby Ponies RLFC in Auckland who have all thrown out strong challenges for the greatly-envied title of being the Rugby League Hipster Centre of the Universe. We’re confident that Hipsters from all over inner-western Sydney will flock into Henson Park on Saturday to help Newtown defend its title.

Get along to Newtown Jets’ HIPSTERS DAY this Saturday at Henson Park and cheer on the locals as they take on Canterbury Bulldogs from 3pm. Cronulla Sharks meet the Bulldogs in a Jersey Flegg curtain raiser kicking off at 12.45pm.

Entry is just $10, $5 concession / FBi Radio 94.5FM members, kids under 16 are free and for this week only, it’s free entry with a beard (stick-ons allowed). #HIPSTERSUNITE

There will be plenty of fun for the kids on the DEICORP Family Hill featuring jumping castles, face painting& pass the ball. Ice Cream Joe’s Mr Whippy & Barista will be at the ground as will our very own JET MAN.

The Jets invite members, supporters and friends to The Vic on the Park Marrickville after full-time on Saturday to mingle with players and coaching staff and hopefully celebrate a win.

Bottom’s up, Jets fans! Our sponsor Vic on the Park Hotel (located at 2 Addison Road, Marrickville) has 49% off all drinks throughout June, from 5.00pm – 7.00pm. That’s perfect timing for all of us heading there after this week’s ISP NSW game versus Canterbury Bulldogs at Henson Park.

Some ex-players news: Former Jets Mark Kheirallah and Jonathon Ford were both in superb form playing for Toulouse Olympique against the London Broncos in last weekend’s 2018 Summer Bash played at Bloomfield Road, Blackpool. A full round of UK Betfred Rugby League Championship fixtures was played in the iconic Lancashire seaside city. Toulouse beat the Londoners 40-28 and both “Killer” Kheirallah and Jono Ford were in rare form. You can check out the many highlights of the Summer Bash on this link:  http://www.skysports.com/rugby-league/news/12196/11388073/best-of-summer-bash-2018