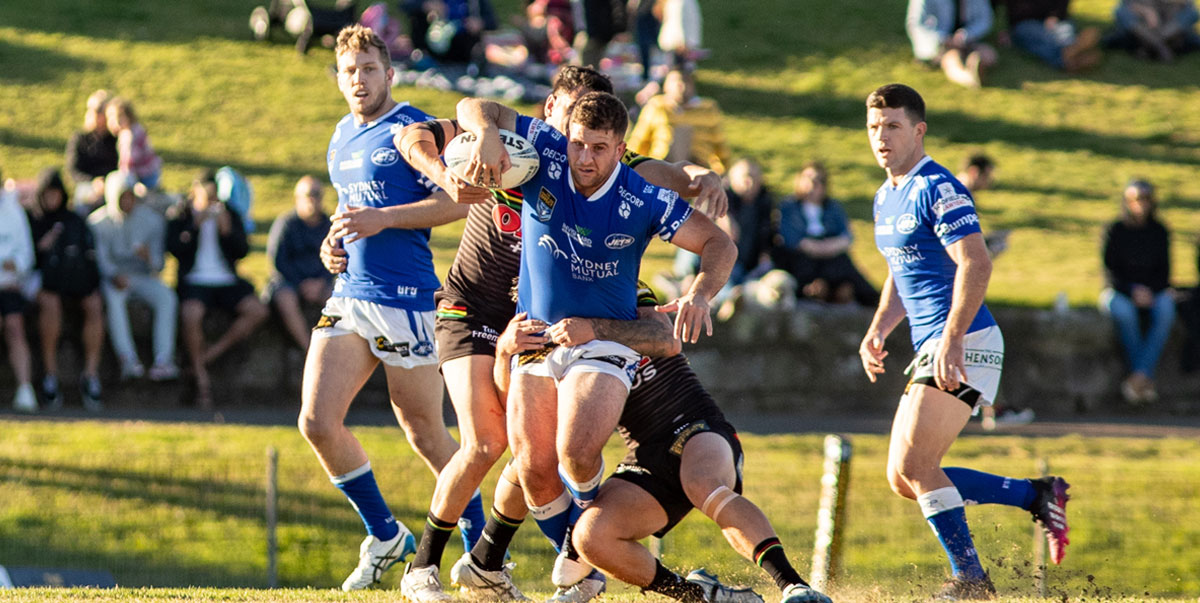 The Jets Head Into Another Must-win Encounter This Saturday

Newtown meets the Blacktown Workers Sea Eagles at Henson Park this Saturday, 19th June in the 15th round of the Knock-On Effect (KOE) NSW Cup competition.

This match is most assuredly a must-win encounter for both clubs as they strive to keep in touch with the competition’s top five.

The two clubs haven’t played each other as yet in the 2021 KOE NSW Cup, with the second match between the Jets and the Sea Eagles set down for Sunday, 29th August.

Newtown is coming off a chastening 32-16 loss to the competition leaders, Penrith at Henson Park last Saturday, while the Sea Eagles went down 30-22 to the Canberra Raiders at GIO Stadium, Canberra, also on Saturday, 12th June.

Newtown’s team and player sponsors for Sunday are (as named on Tuesday evening):

The Newtown RLFC extends best wishes to Boyd Cordner following the announcement of his retirement from rugby league.

Boyd has had a magnificent rugby league career and was a successful captain with the Sydney Roosters, NSW and Australia.

He played for Newtown in the 2009 SG Ball Cup team and it was apparent at that early stage of his career that he was a major emerging talent.

Boyd also played NSW Cup on several occasions for Newtown in 2011, including one performance against Canterbury-Bankstown on the 21st May 2011 that was described at the time as being a complete tour de force.

The Newtown Jets might have lost to Penrith last Saturday but this bravura performance by Nene Macdonald was arguably the best try scored on the day.
There were great lead-up passes by Zac Woolford and Chad Townsend as well.
Here’s the link:  https://www.facebook.com/newtownrlfc/videos/4282001281880252