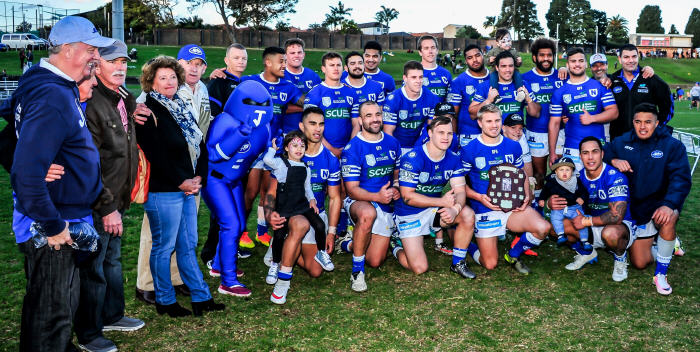 Two vital competition points and the first leg of the 2017 Frank Hyde Shield series go on the line on Sunday.

How the NSWRL has previewed all the ISP NSW 10th round matches:  http://www.nswrl.com.au/news/2017/05/12/previews_isp_nsw_rou.html

A new Newtown Jets social media feature – the Truth Booth. Check out Matt Evans under the spotlight, and thanks to Alby Talarico, Mario Facchini & Jason Pritchard for this production:  https://www.youtube.com/watch?v=LCz37QUo5oE

Here’s a special offer from our good friends at Crust Pizza Dulwich Hill for all Newtown Jets supporters after those home game occasions at Henson Park:  http://www.newtownjets.com/crust-dulwich-hill/

And as we head into the winter months, check out the excellent range of Newtown Jets clothing and merchandise:  www.newtownjetsclothing.com.au

There was a winner for last week’s quiz, Ray Hartwig from Austinmer, who was able to name all eight of the Cook Islands 2013 Rugby League World Cup squad members who had played for Newtown at some stage. They were:

The Newtown RLFC was well represented last Tuesday at the funeral of the former club sponsor and long-time friend and supporter, Bill Elliott. The big crowd at the funeral service was testimony to Bill’s popularity. RIP old friend.