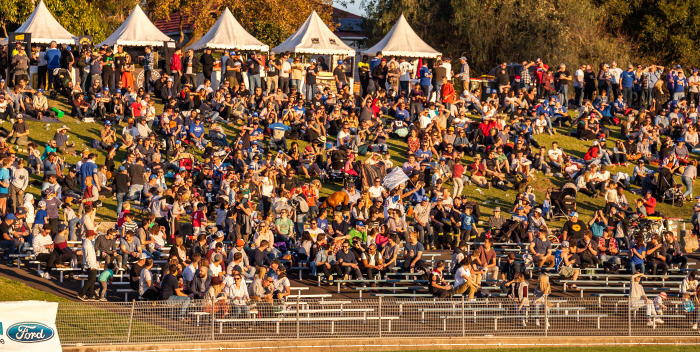 Another reminder that 2017 Newtown Jets membership packages are now available, and you can check out which membership deal best suits your needs by going to this link on the Newtown RLFC website:

If you’re looking for an innovative and totally appropriate choice of Xmas present for a friend or relative, you can’t go past choosing one of our Newtown Jets 2017 membership packages.

Your membership of the Newtown RLFC enables the Jets to be a competitive force in the increasingly-demanding and high-standard Intrust Super Premiership NSW competition.

Please be an ambassador for our club by encouraging your family members and friends to become Newtown Jets members – and ask them to spread our gospel as well.

You can buy your gifts online or order directly from Olga on olga@newtownjets.com or call her on 0412 712 612.

All of these kick-off times are to be announced. Bearing in mind the heatwave conditions in early to mid-February in Sydney, these trial matches are likely to be played in the late afternoon or evening.

While the Intrust Super Premiership NSW draw has not been released at this stage, round one of the ISP NSW is almost certain to be on the same weekend as the opening round of the NRL, which is on the first weekend in March 2017.

Some excellent reading … this perceptive Steve Mascord article is extremely relevant to the role played by the Newtown RLFC in modern-day Rugby League – and indeed to all Newtown Jets supporters and friends: